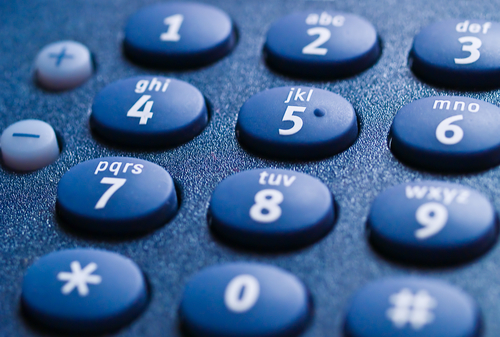 New rules giving tax inspectors and special government departments the power to tap phone conversations and carry out undercover operations have been passed in parliament with little fuss, the Volkskrant reported on Tuesday.

Until now, only the police were able to listen into conversations and take part in undercover operations – if they considered that organised crime or terrorism were involved.

However, from this summer social affairs ministry inspectors, the finance ministry’s financial crime service and the Marechaussee military police will also be able to use these ‘special powers’ in fraud and other investigations, the paper said. Until now, they always carried out such probes, which have to be approved by a judge, together with the police.

Privacy lobby groups are furious about the changes, the paper said. ‘This is a far-reaching amendment to the law which is a further breach of the privacy of ordinary citizens,’ the Privacy First foundation said.

It is ‘scandalous’ that the change was made with very little debate in parliament or the media, director Vincent Böhre said.

The paper points out that the labour inspectorate has decided not to carry out its own investigation, saying it does not have the necessary expertise or capacity. Instead, the department will continue to work with the police.