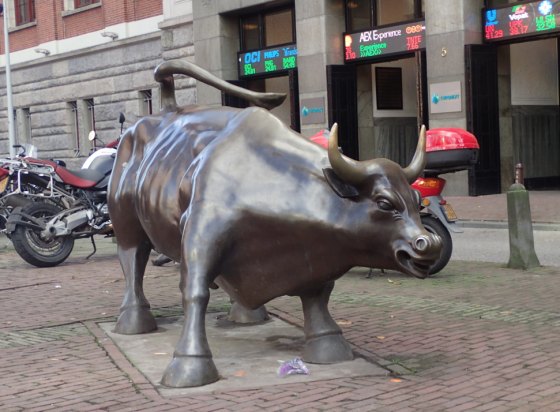 The corporate dividend season is proving beneficial to people with shares in Amsterdam listed companies, the Financieele Dagblad reported on Friday.

At least €31.5bn in cash or shares will be paid out by the 78 Amsterdam listed companies which have already published their 2017 earnings figures. This is an 8.6% increase in total dividends over the previous year.

The FD’s survey revealed that the 78 companies could afford a bigger payout because buoyant economic conditions meant they had earned more money in 2017.

Of the 78 companies surveyed by the paper, 59% raised their dividends while 28% maintained their 2016 payout.