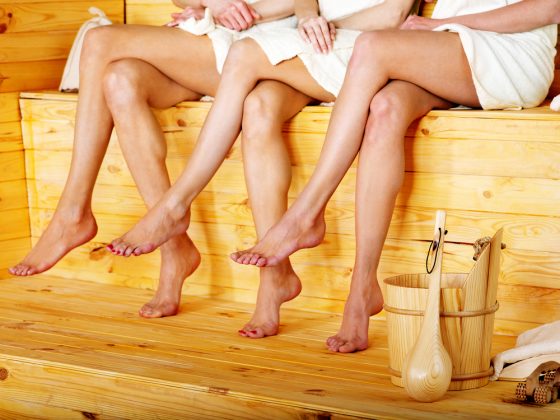 The Dutch privacy watchdog APG is going to research the use of security cameras at saunas, Dutch media said over the weekend.

Earlier this month it emerged that pictures of the Dutch woman’s handball team at a sauna in Nederasselt had been placed online after hackers managed to breach the sauna’s security system.

Dozens of the films featuring mainly women and girls at the same sauna have been uploaded to the internet in recent months. Most of the victims had no idea they were being filmed.

‘If there are cameras, we want to know what is being done with them,’ an APG spokesman told broadcaster RTL. ‘Are they off or are they recording and how are these recordings kept safe?’

It is illegal to film in changing rooms  under rules which were introduced in 2001 for sports clubs and which also apply to saunas.

The APG said it wants to find out whether or not the rules have been broken, in which case the sauna owners could face a fine.