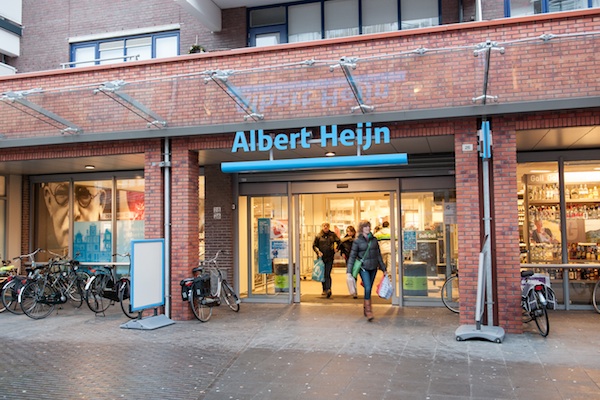 Supermarket chain Albert Heijn has withdrawn a football game from its shelves following complaints of sexism.

The packaging on the ‘soccer box’ party set described it as being ‘for four boys aged 8-13’, prompting a barrage of criticism from parents.

The set also contained cards featuring multiple choice questions including: ‘What do you really not want to see?’, with ‘crying girls’ as one of the possible answers.

Hans Stam, who runs a football tournament featuring 10 girls’ teams, responded on Facebook: ‘Do you people know how women’s football is doing at Sparta Nijkerk?’

A spokesman for Albert Heijn said it was removing the sets because of an ‘unfortunate product description’. ‘We think children are perfectly capable of deciding what games they play,’ the spokesman added.

The Dutch national women’s football team are the reigning European champions, while the men’s team have failed to qualify for the last two major summer tournaments.