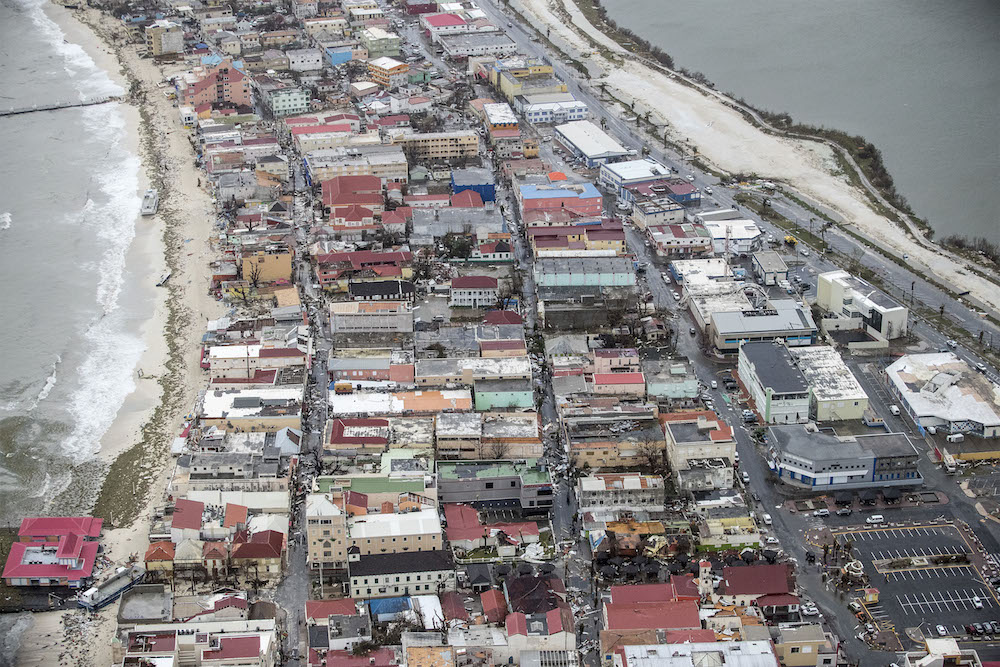 Elections are being held on the island of Sint Maarten after the last government collapsed in a row over Dutch government aid following Hurricane Irma.

The island’s former prime minister, William Marlin, lost a no confidence vote in November which was triggered after he refused to accept The Hague’s terms for disaster relief funding. The Netherlands pledged €550 million to help rebuild the island, on condition that the local authorities set up an anti-corruption watchdog and temporarily handed over border controls.

Parliament has since voted to accept the terms and an interim government has taken office, but Sint Maarten’s annual budget has yet to be signed off.

Campaigning on the island has been low-key, with neither of the two largest parties, the National Alliance and United Democrats, publishing manifestos. The leader of the third largest party, Frans Richardson of the United St Maarten Party, was arrested last month over allegations of bribery and tax fraud.

The elections are the third to be held since the Netherlands Antilles was dissolved in October 2010.

As an independent nation within the Kingdom of the Netherlands, Sint Maarten is not entitled to European Union funding – unlike its French neighbour, St Martin, which is still part of the French republic.

The elections are also expected to give an indication of how many people have left the Caribbean nation since the hurricane that devastated the region in September. Officially 22,559 voters are registered in Sint Maarten, but it is unclear how many still live there.