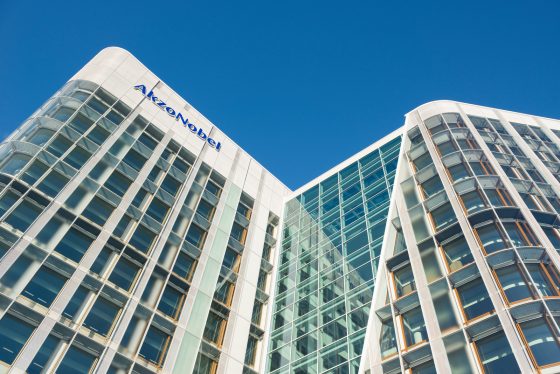 The pension fund would take a minority stake in the company, the FD said, citing a report in the Financial Times which was based on two sources close to the plan.

A PGGM spokesman would not confirm the report, but said it takes such small stakes – probably around €200m – five to 10 times a year.

There are now four bidders for Akzo Chemie. In addition to Apollo-Lanxess, British private equity firm Carlyle, a combine consisting of American investors Advent International and Bain Capital, and Rotterdam-based HAL Investments are all after the unit, Bloomberg said.

The sale of Akzo’s chemicals unit was partly forced by the fierce takeover attempt of AkzoNobel last year sparked by its US rival PPG Industries and activist shareholders like Elliott.

There was a discussion then over whether Dutch pension funds should step in after both Akzo and Unilever were targets of recent non-Dutch takeover attempts.

Five banks appear to be ready to lend €7bn, Reuters news agency said three weeks ago. Akzo Chemie is worth about €10bn including debt, the FD said.