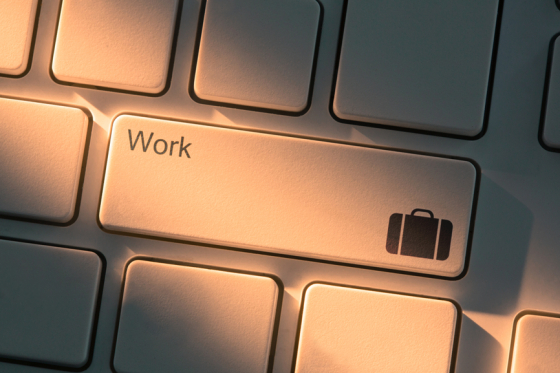 A shortage of examiners has forced the government to scrap the final test from the controversial ‘how to get a job’ section of the integration exams, social affairs minister Wouter Koolmees has told parliament.

The waiting list to take the test – which involves two examiners – has gone up to 15 weeks and Koolmees says removing the test requirement will allow people to ‘start on follow-up education or get a job as quickly as possible’.

Candidates will instead have to prove they have had at least 64 hours of lessons in the subject and carry out the set tasks in the course, such as writing application letters for job at a supermarket and preparing a CV.

‘People who think they need less than 64 hours of education will still be able to take the end exam on request,’ the social affairs ministry said.

The minister is also looking at whether the entire section can be scrapped for people who already have a job, which will need parliamentary backing, and at other measures to make the tests more labour-market relevant.

The integration or inburgering exams consist of six parts: writing, reading, comprehension, speaking, knowledge of Dutch society and knowledge of the labour market. New arrivals in the Netherlands who have to go through the inburgering process have three years to pass.

People who have passed the NTI or NT2 Dutch language tests don’t have to take the knowledge of society and knowledge of the labour market exams.