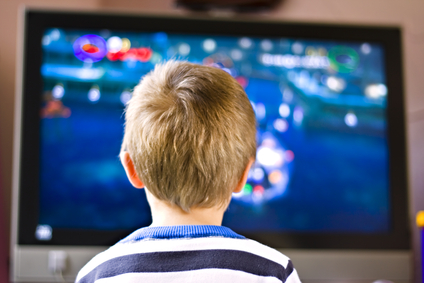 Fewer television viewers in the Netherlands watched the Korean Winter Olympics which wrapped up yesterday than the games in Sochi, Russia four years ago.
But the number of people viewing the games live online increased, and not only in the Netherlands, the NRC  reported on Tuesday.

The figures revealed by public boadcaster NOS on Monday followed a global trend: traditional television is trailing off with video and apps taking up the slack. Figures from US broadcaster NBC followed the same pattern.

In the Netherlands, 12.6 million viewers followed the Pyeongchang games on public broadaster NOS (aged six or older and for five or more minutes). The previous games in Sochi attracted 14 million viewers.

But just as four years ago, the games attracted more viewers (9.5 million) to the NOS internet site and app. During Sochi, 6.1 million people followed the games online.

Broadcaster Eurosport, a unit of Discovery Networks, had the first broadcasting rights in the Netherlands but this did not translate into larger audiences. Viewer numbers were counted in the tens of thousands instead of – as with NOS – in the millions.