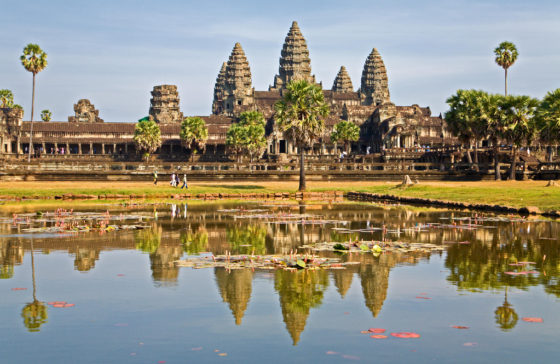 The Dutch national who was among 10 people arrested for pornographic dancing in Cambodia last month has been released by a Cambodian court.

Job van der W was the last of the 10 people who were held in custody after police broke up a house party in the tourist resort of Siem Reap, near the historic temple complex at Angkor Wat, last month.

The seven who were earlier released were deported earlier this week, the Khmer Times reported. The Dutchman and two others were reportedly considered to have organised the party and it is unclear if they will still face charges.