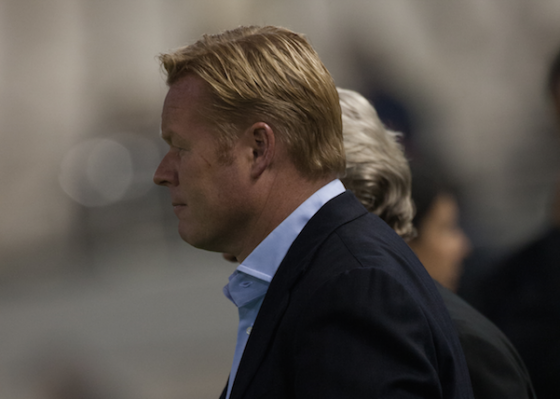 Former Ajax, Feyenoord and PSV coach Ronald Koeman is set to manage the Dutch national football team up to the 2022 World Cup, the Telegraaf said on Friday.

Koeman was sacked three months ago by English club Everton after they put on a poor performance in the English league, despite spending over €150m on new signings.

The paper says Koeman, who is 54, will sign the deal next Friday, after having confirmed last week that he was in talks.

The Dutch football association KNVB has been searching for a new manager for Oranje since Dick Advocaat left in November, after the Dutch failed to qualify for this year’s World Cup in Russia.

Koeman, a former Dutch international with 78 caps, was first tipped as a potential manager after the 2014 World Cup, in which Louis van Gaal led Oranje to second place.