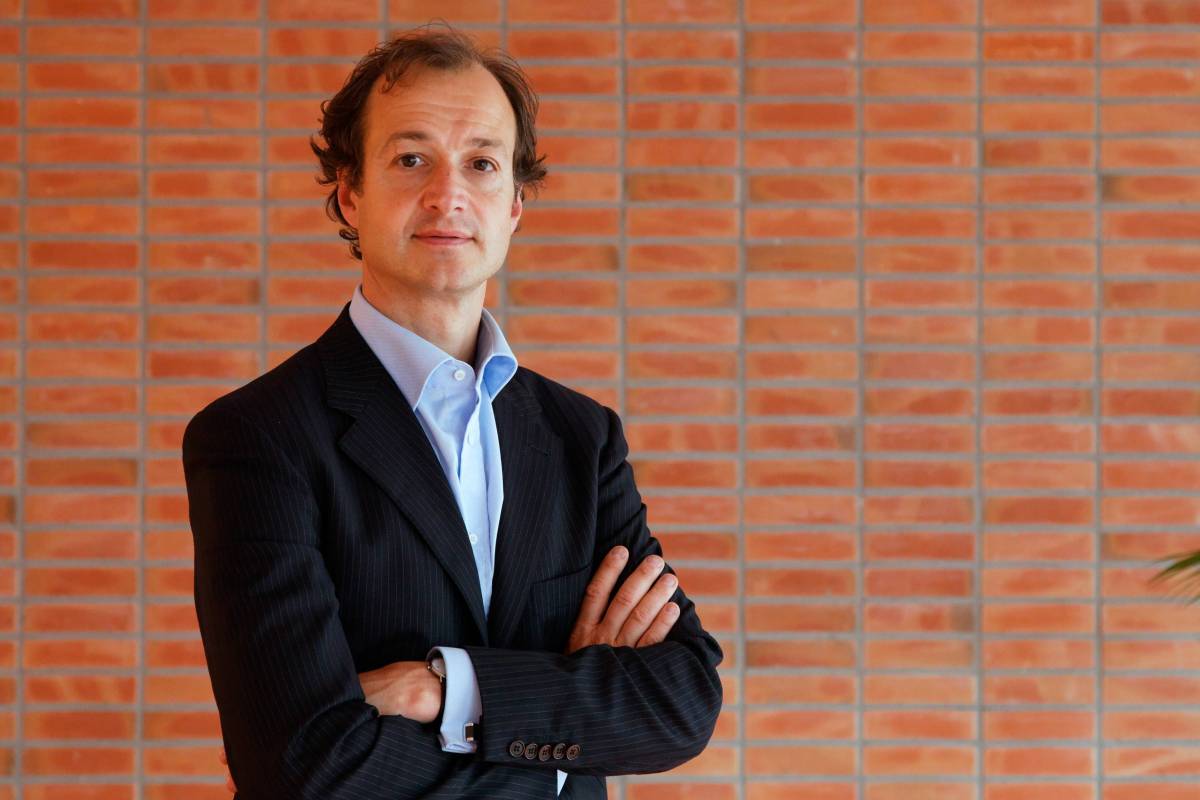 Economic affairs minister Eric Wiebes has told parliament it will take time to draw up a new compensation scheme for people in Groningen whose homes have been damaged by earthquakes caused by gas drilling.

Wiebes said any plans to cut gas production in the northern province would depend on negotiations with multiple parties. ‘It’s a considerable operation involving 200 industrial users, three countries with export deals and electricity stations. We can’t do it all at once.’

His statement was more equivocal than prime minister Mark Rutte’s pledge last Friday to have a new compensation plan operating within weeks. The NAM, the company that operates gas drilling in Groningen, has paid out more than €1 billion in compensation but stopped processing claims last April in a dispute over whether the company or householders should be responsible for proving the cause of damage.

On a visit to the village of Zeerijp, where a quake measuring 3.4 on the Richter scale struck last Monday, Wiebes admitted that the government had been slow to respond to locals’ concerns in the past. ‘We’ve been talking for far too long and need to cut to the chase,’ he said. ‘Even I’m getting impatient.’

Rutte said the seven months of coalition negotiations after the general election in March were the main reason for the delay. ‘We wanted to take the NAM out of the process because people were unhappy about having to take their claims to the powerful NAM.’

Wiebes told a debate in parliament on Tuesday that he wanted all householders, including those who have received payouts from the NAM, to be covered by the new procedure. ‘I’ll be very disappointed if I can’t arrange that for them,’ he said.

He said new rules would be drawn up in the foreseeable future but refused to name a specific date. ‘We need to reach an agreement with the regional authorities and community organisations. I think that is an orderly way to go about things.’

The independent supervisory body SodM is expected to add to the pressure on the government to reduce gas production faster when it publishes its official advice on Thursday. The four-party coalition agreement reached last October set a target of a 7.5% cut from 21.6 billion cubic metres to 20 billion by 2021.

However, further reduction would come at a price to the Dutch treasury, which has already seen its income from the Slochteren gas field reduced from €13 billion in 2013 to less than €2 billion last year.

Belgium’s main gas importer Synergrid has also pointed out that the NAM is under contract to supply it until 2030. Currently 1.6 million Belgian homes and businesses are heated by Groningen gas. ‘No supplies of Dutch gas would leave us in the cold in the winter,’ secretary-general Bérénice Crabs told Nieuwsuur. ‘I’d urge them to think about that.’