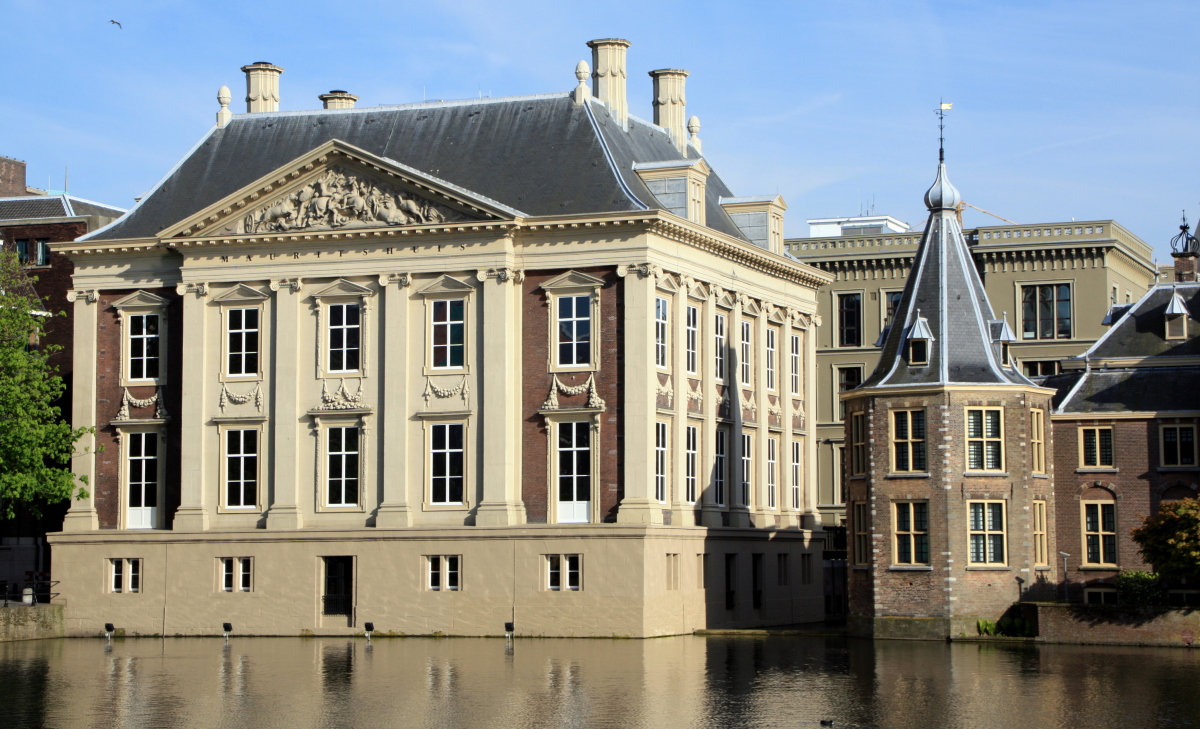 Prime minister Mark Rutte has tempered his criticism of the Mauritshuis’s decision to remove a statue of its founder from the foyer after the museum’s director said there were no plans to write him out of its history.

Rutte weighed in on the row on Friday after it emerged that a plaster copy of an original bust had been taken away in September. In his weekly radio interview the prime minister warned against ‘iconoclasm’, adding: ‘We should be careful not to impose the perspective of today’s society on history from a long time ago.’

‘If you take away the statue of your founder, you need to change the name,’ said Rutte.

Over the weekend museum director Emilie Gordenker said the statue had been removed because it was unnecessary. An original bust of Johan Maurits van Nassau, a 17th-century governor of the Netherlands’ Brazilian colonies who built the Mauritshuis using the fortune he made from the sugar cane trade, remains on display and several portraits of the museum’s founder hang on its walls.

Rutte acknowledged in a tweet on Sunday that his choice of the Mauritshuis to illustrate his point was misjudged. ‘My argument was and is that we shouldn’t judge history from long ago through modern eyes,’ he said.

Gordenker said it was a pity that Rutte had not made the short walk from his office behind the Parliament building to the Mauritshuis to acquaint himself with the facts. She added there was no reason to change the museum’s name. ‘As governor in Brazil he [Maurits] did fantastic things, which is why he’s regarded as a hero there,’ she said.

A press release issued by the museum earlier in the week said the removal of the statue was a response to the ‘growing debate in society’ about the Dutch role in the colonial slave trade.

Last week Amsterdam’s JP Coen Elementary School triggered a similar row when it announced it was changing its name. The school in the capital’s Indische Buurt is the last in the country to bear the name of Jan Pieterszoon Coen, who as governor-general of the Dutch East Indies earned the nickname the ‘Butcher of Banda’ for his violent and bloody conquest of the Banda Islands.

‘We don’t want to be associated with this man,’ headmistress Sylvie van den Akker told AT5. ‘He murdered a lot of people.’

The decision was criticised by Christian Democrat leader Sybrand Buma. ‘As if you become a better person by knocking down statues and changing names. As if you can erase the past and forget that our identity has its origins in our history,’ said Buma. ‘JP Coen is part of our history. If you relativise everything you end up with nothing left.’