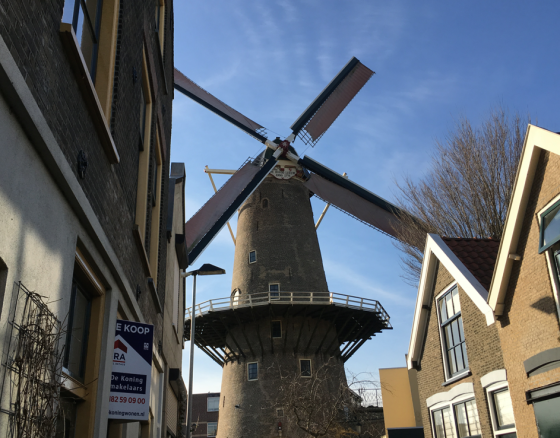 Despite its reputation for windmills, the Netherlands is near the bottom of a new table on renewable energy use in Europe, according to statistics service Eurostat.

Only Luxembourg uses less renewable energy as a proportion of overall consumption, and the Netherlands is well below its 2020 target.

The 2016 figures, published on Thursday, show that 6% of the energy used in the Netherlands comes from renewable sources such as biofuels, hydro or wind power, solar or geothermal energy.

This compares with more than 30% in Sweden, Finland, Latvia, Austria and Denmark. By contrast Iceland – with its abundant geothermal and hydro power industries – uses more green energy than all 28 EU countries with almost 73% coming from renewable sources.

Nonetheless, the Netherlands’ renewable energy share has risen from just 2% in 2004. The EU has a target of a fifth of all energy use from green sources by 2020 and – while some countries have reached their own targets – the Dutch, French and Irish need to increase their rates by at least 6%, says a Eurostat release.

The traditional Dutch reliance on gas has been challenged after a series of earthquakes in Groningen – the region above Europe’s largest gas field – including the biggest since 2012 earlier this January.

Gas extraction by the company NAM has been progressively limited, and the Dutch coalition government has set a target of a 7.5% cut from the current levels to 20 billion cubic metres by 2021.