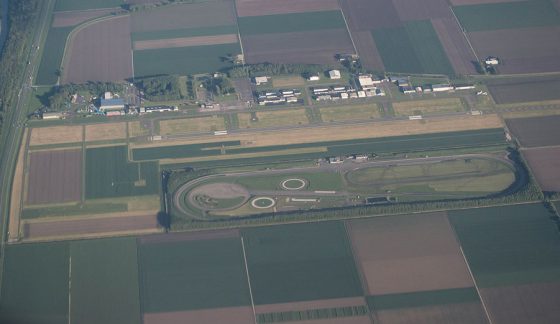 The procedures to ensure Lelystad airport opens for commercial traffic have to be dealt with so carefully that it will be impossible to start operations there next year, according to a coalition MP.

Eppo Bruins, who represents the smallest of the four coalition parties ChristenUnie, says trust in the government is now ‘zero’ and officials will have to be extremely careful to build it up again.

The government said at the end of last year it is pressing ahead with its plans to open Lelystad airport to commercial traffic from April 2019 despite problems with the noise calculations and protests from locals and airlines.

Lelystad is being expanded to reduce the pressure at Schiphol airport which will focus on intercontinental flights and transit passengers. But the expansion plans have led to major protests by people who will be affected by low-flying planes.

In addition, last year it emerged that the noise calculations for local residents were wrong and that people will suffer far more aircraft nuisance than expected.

Revised calculations are due to be handed over to parliament before February. ‘But I cannot see how the information will be able to convince me that a delay can be prevented,’ Bruins told broadcaster NOS.

Leon Adegeest of campaign group HoogOverijssel told NOS that he welcomed the ChristenUnie suggestion, pointing out that the decision to press ahead with the airport last year was taken by a small majority of MPs.