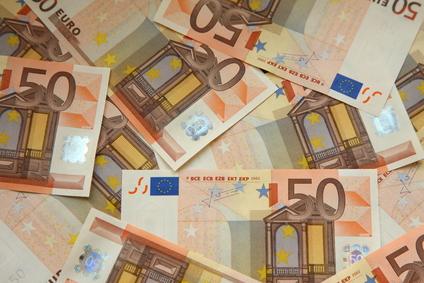 The richest 1% in the Netherlands accounted for nearly half of the country’s increased wealth in 2017, according to a report by Oxfam Novib that shows the gulf between rich and poor increasing around the world.

In global terms 82% of the extra $9,000 billion of wealth was claimed by the top 1%. During the year 233 people became billionaires, bringing the total number to an unprecedented 2,043.

Microsoft founder Bill Gates is listed as the richest person in the world, with an estimated fortune of $86 billion. In the Netherlands Charlene de Carvalho-Heineken, majority shareholder and director of the multinational brewery firm, tops the list with $12.6 billion.

‘The return on capital is much higher than the return on labour,’ said Karimi. ‘That means that people who keep working hard from morning to evening are not being properly rewarded.’

Karimi said governments all agreed that the wealth gap was a problem, but persisted with policies that made it work, such as the new Dutch coalition’s decision to scrap the tax on shareholder dividends.

Oxfam said the solution lay in measures such as raising minimum wages and taxes for the highest earners, as well as investment in education and healthcare.