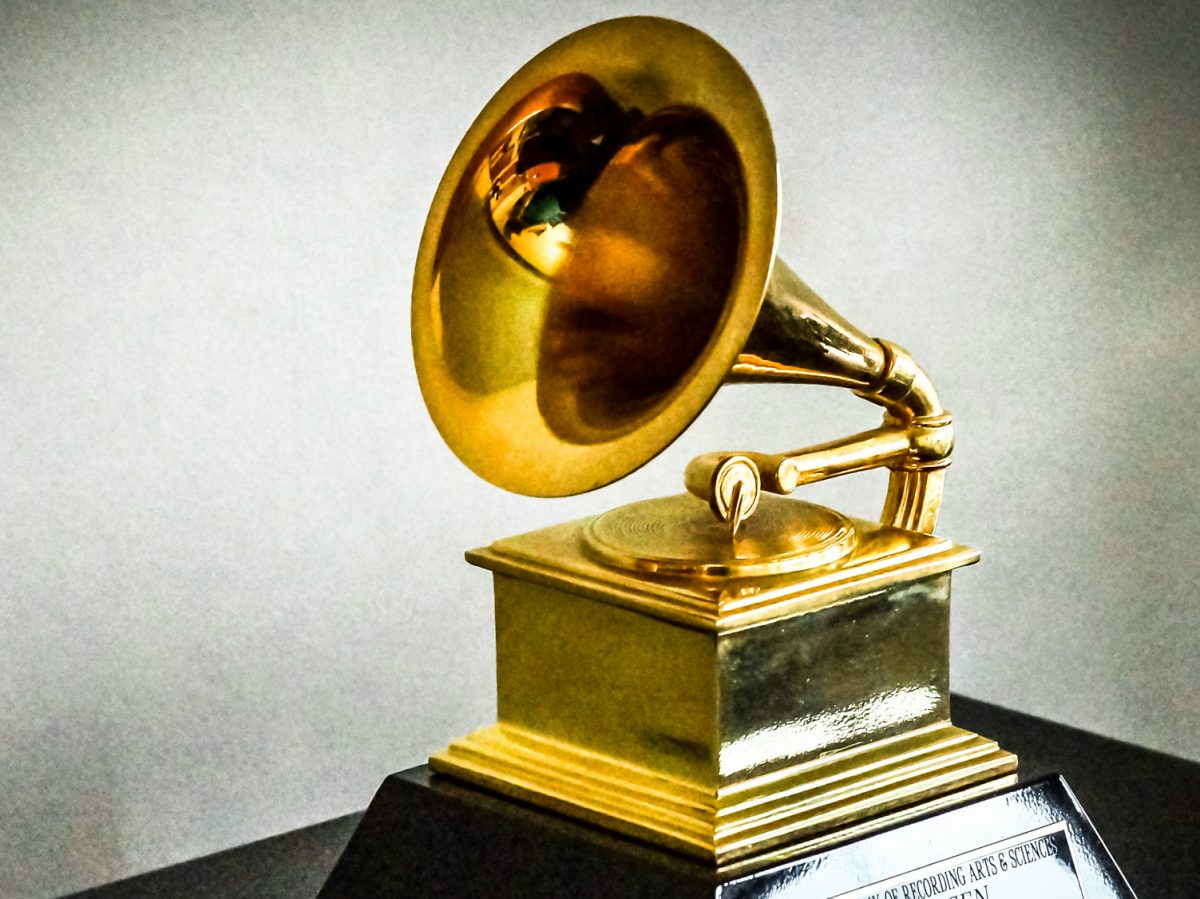 An Amsterdam-based classical music group has won a Grammy award for its debut album.

Ludwig took the Best Classical Solo Vocal Album category for Crazy Girl Crazy, a compilation which also marked Canadian soprano Barbara Hannigan’s debut as a conductor. Hannigan has been an associate member of the collective since 2016.

Ludwig, founded in 2014 by six orchestral musicians, were the only Dutch winners at this year’s Grammys. Conductor Reinbert de Leeuw was nominated for Best Classical Compendium but did not win.

‘It’s very special,’ said Peppie Wiersma, artistic director of Ludwig. ‘We’ve only been going a few years and this is our first CD. The fact that we are the only Dutch winners makes it extra special.’

Neither the group nor Hannigan were in New York to accept the prize. ‘Barbara is in Germany for a concert and we’re playing tonight as well,’ Wiersma told NOS. ‘The prize was so unexpected. We weren’t told anything in advance.’