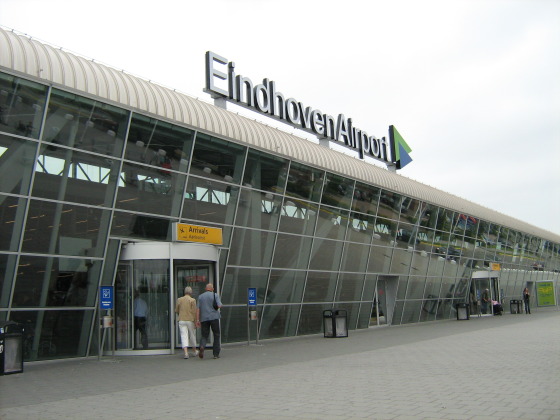 This is well up on the 70 million who used Schiphol, Eindhoven, Rotterdam/The Hague, Groningen and Maastricht/Aachen airports in 2016. The CBS said there were increases in passenger numbers in every quarter.

Schiphol again led the pack in 2017 with a record 68.4 million passengers, a 7.7% increase over the previous year. Schiphol is the third busiest airport in  Europe after London Heathrow and Paris Charles de Gaulle.

Passenger numbers rose faster than aircraft movements because of the increase in average aircraft capacity and a higher load factor on most flights.

Passenger numbers at Eindhoven airport soared by more than 19% to nearly 5.7 milllion. This was the sharpest growth there since 2012.  Rotterdam/The Hague handled more than 1.7 million passengers, up 5.4% from 2016.

The sharpest growth – 32% – was registered at Groningen airport, while there was a decrease of 5.1% at Maastricht/Aachen. Both are very small airports, handling only 0.5%  of total passengers.