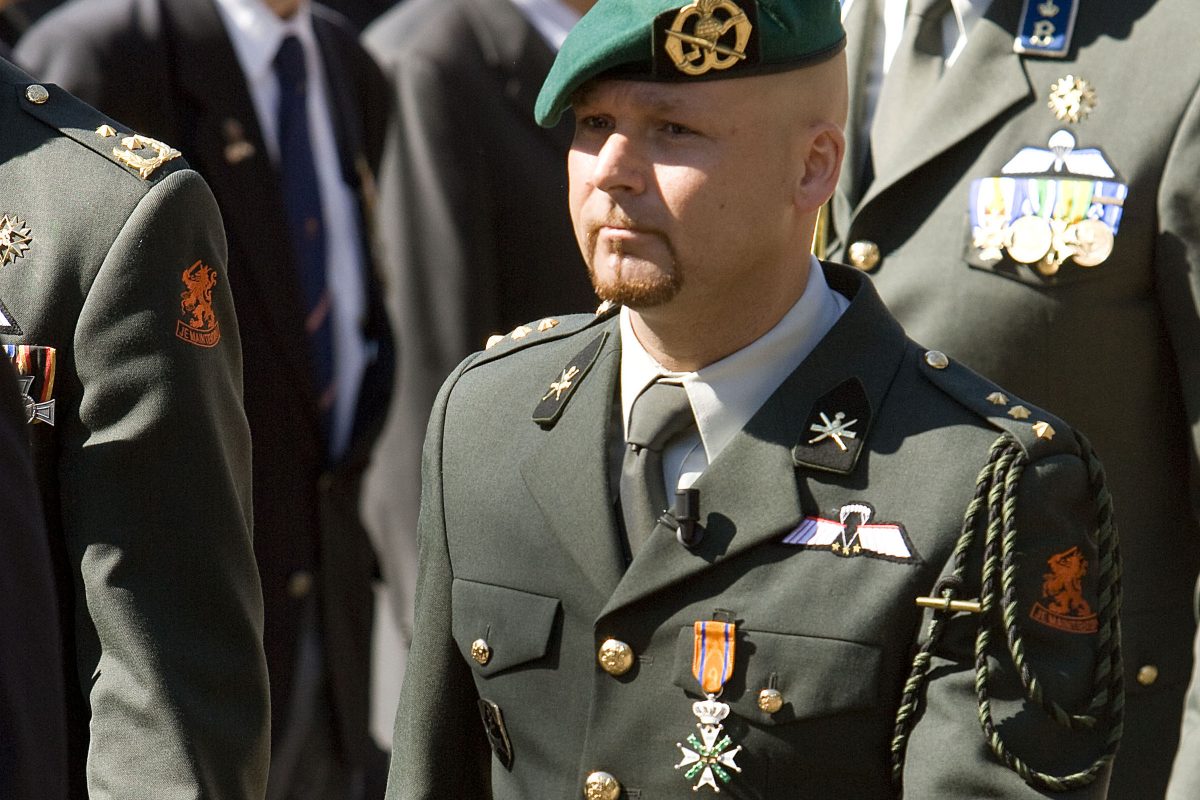 Kroon at the Binnenhof in 2009. Photo: defensie.nl

The prosecution service has launched a criminal investigation into a incident involving Dutch soldiers on a covert mission in Afghanistan.

Marco Kroon, who was previously awarded the Netherlands’ highest honour for bravery, reported the incident to his superiors in 2017, 10 years after it happened. Commanding officers are required to report any breaches of protocol immediately after the operation, but Kroon said he had kept quiet because of the nature of the operation.

The case came to light after Kroon, 47, released a statement through his lawyer, Geert-Jan Knoops. He added that he had every confidence that the inquiry would clear his name ‘because I acted honourably and conscientiously’.

‘As commander of my unit I had to neutralise an enemy who posed a serious danger to the operation and posed a risk to the lives of me and my men,’ Kroon said.

‘In view of the great political and military sensitivity and the high risk of reputational damage, I had to keep this incident secret for a long time. I could not and did not want to jeopardise the operation.’

In 2009 Kroon was awarded the Militaire Willems-Orde, the highest honour for bravery given to Dutch soldiers, for fighting his way out of an ambush. A year later he was fined €750 for possessing an electric shock weapon at his cafe in Den Bosch, though he was cleared of another charge of drug dealing.