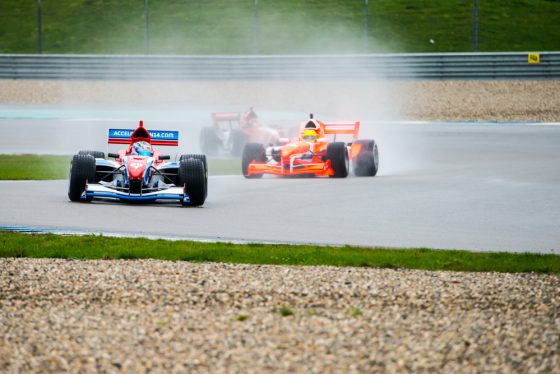 The race track in the Drenthe capital of Assen has become the second Dutch circuit to investigate bringing Formula 1 racing back to the Netherlands.

These include adding extra kerbstones, guardrails and barriers at certain points around the track, Eurosport reported.

In December, a computer simulation already indicated that the circuit met the Grade 1 safety requirements set by the FIA in terms of track layout and width, Eurosport said.

‘It’s extremely good to hear that Charlie Whiting is also very happy with the track, the modern facilities and the level of maintenance,’ said circuit boss Arjan Bos. ‘His positive judgement is an important step in the right direction to get Formula 1 back to the Netherlands, but we are not there yet. Far from it.’

Last year, officials from the Zandvoort race track also launched an attempt to bring back Formula 1.

The last Dutch Grand Prix was held at the track, in the heart of the coastal dunes, in 1985 and was won by Niki Lauda. The town council voted in 2015 to try to bring the race back to the Netherlands.

Formula 1 commercial chief Sean Bratches told Autosport last year that he would be interested in bringing the Dutch Grand Prix back on the racing calendar. Support for the sport has soared since the arrival of Dutch youngster Max Verstappen on the racing scene.

However, Bratches is targeting a street race in one of Holland’s major cities – most likely either Amsterdam or Rotterdam – the magazine said.