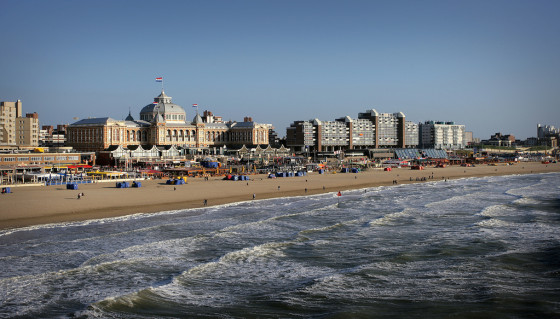 D66 leader Alexander Pechtold has told reporters that the gift of an apartment in the seaside resort of Scheveningen is a private matter and did not need to be reported to parliament’s gift register.

The man who gave him the apartment is an old friend with whom he has had no working relationship as a politician, Pechtold said.

Earlier this year the website Bekendeburen.nl reported that Pechtold had been given the apartment worth €135,000 by Serge Marcoux, a former Canadian ambassador in The Hague and Paramaribo.

Pechtold can use the home until Marcoux dies, when Pechtold will become its owner. He cannot let or sell the home before then. The two have known each other since Pechtold was a student.

On Monday the issue was picked up by shock blog Geenstijl.

MPs are supposed to report all gifts worth over €50 to avoid claims of conflicts of interest. However, they are not expected to report private gifts or legacies if they were not given in their role as a politician.