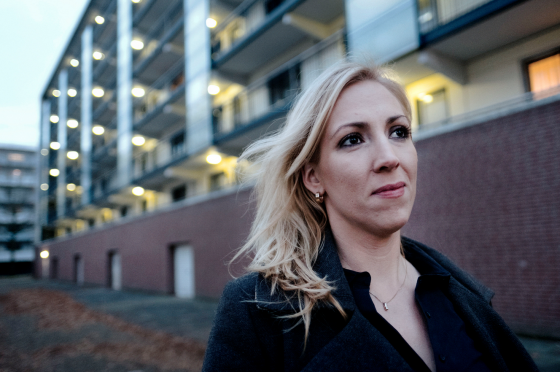 Emile Roemer is stepping down as leader of the Dutch Socialist party at the beginning of January. Roemer, who has been an MP since 2006 and led the party since 2010, will be replaced by Lilian Marijnissen.

Marijnissen, 32, is the daughter of former SP leader Jan Marijnissen who took the party to its best ever result of 25 seats in 2006.

Marijnissen, the party’s spokeswoman on health has only been an MP since the March general election but was a local councillor in Oss for 13 years prior to that. There were two candidates for the leadership job – Sadet Karabulut and Lilian Marijnissen – but the 14 MPs voted in favour of the younger woman.

Roemer, a teacher before he entered politics, will also leave parliament in January. He led the SP into three elections but lost seats in each one. In March the SP was unable to fill the gap left by the collapse of the Labour party PvdA – the PvdA lost 29 seats, the SP 1.