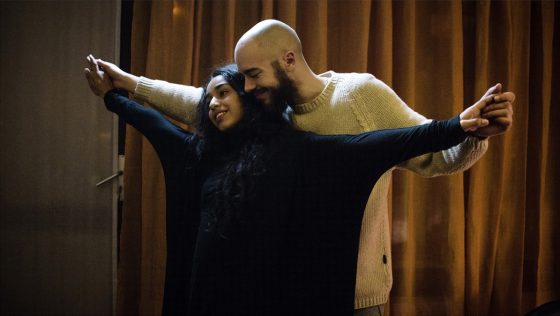 Dutch film Layla M, which tells the story of an eighteen year-old Muslim girl in Amsterdam West who slowly falls for the ideas of radical Islam, has not made it to the shortlist for next year’s best foreign film Oscar.

In total, 92 films were submitted for the award and nine are still in the running for one of the five nomination places. The Oscar ceremony is in March.

Layla M generated full cinemas in the Netherlands and has won praise at various international film festivals. Its star Nora el Koussour won this year’s Golden Calf for her performance as Layla while Mohammed Azaay won best male actor in a supporting role.

The last time a Dutch film made the final nomination list was in 2004 (De Tweeling) while in 1997, Karakter won the Oscar for best foreign film.