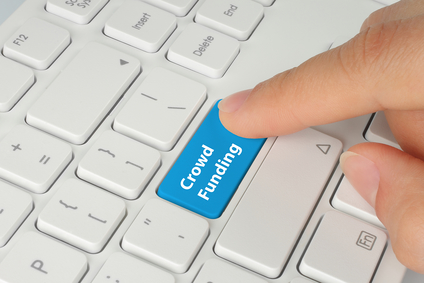 The Netherlands should make it easier for start-ups to bring in staff from outside Europe because the current rules are too expensive for new companies, prince Constantijn told MPs on Thursday afternoon.

King Willem-Alexander’s brother works as an ‘ambassador’ for StartUpDelta, a state-backed organisation promoting start-ups and entrepreneurship in the Netherlands.

Currently companies wanting to bring non-EU staff to the Netherlands have to pay them at least €4,240 a month if they are over the age of 30, and this is beyond the reach of most fledgling companies. The salary for younger ‘knowledge migrants’ needs to be at least €3,108.

Constantijn said that it should be possible to pay staff in part in options and shares which they can cash in later if the company is a success.

In 2015, the Netherlands introduced a special start-up visa to help entrepreneurs bring in non-EU staff but the rules are relatively tight.

In particular, the rule which states the non-EU staff have to be included as directors in Chamber of Trade documents is problematic, Constantijn said. Instead, all key staff should be able to qualify for the special visa.

Meanwhile, researchers at Erasmus University’s centre for entrepreneurship said on Thursday the number of Dutch start-ups growing into scale-ups is rising extremely quickly.

A fast-growing company – or scale-up – is a company with a minimum of 10 employees or a revenue of €5m which increases at least 20% a year for three years.

The centre’s latest Scale-up Dashboard found the number of scale-ups in the Netherlands has risen 5.4% this year to 3,237 and that scale-ups have created 39,000 jobs over the past three years.