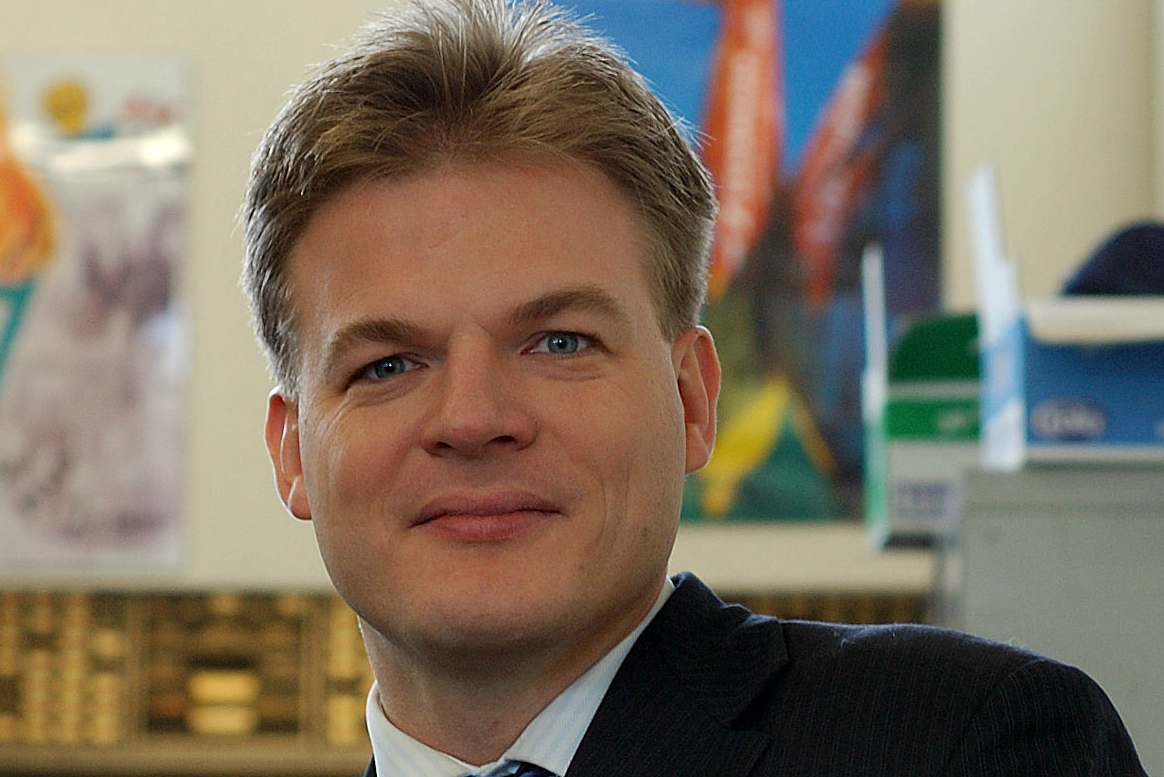 Christian Democrat MP Pieter Omtzigt has come under fire over claims that he helped a fake witness to the MH17 disaster over Ukraine infiltrate a briefing attended by victims’ relatives.

The man, Aleksandr R., told a meeting in May that he had seen other aircraft in the sky near the Malaysian Airlines plane at the time it was shot down in July 2014, and asked who he should approach. Omtzigt, who was on the panel, replied that he should submit his testimony to the Joint Investigation Team.

NRC reported at the weekend that Omtizgt had met R. before the meeting and helped script his question. But it quickly emerged that R. had not been at home on the night of the crash and he had already been interviewed by officials who had discounted him as a witness.

Omtzigt wrote in a tweet on Saturday that he regretted his intervention. ‘In my determination to get answers on this subject I behaved inappropriately at this meeting,’ he said.

NRC said it had a tape recording of the private meeting between Omtzigt, Aleksandr R. and an amateur investigator of the MH17 crash who introduced them. It also published details of SMS messages in which Omtzigt advised the Ukrainian’s interpreter on how he should phrase his question at the end of the session.

The suggestion that other planes were in the air at around the time of the crash has been repeatedly put forward by Russia as an alternative theory to the official investigation’s conclusions that MH17 was shot down by a Buk missile fired from territory controlled by pro-Russian separatists in eastern Ukraine.

Omtzigt’s tenacious campaigning on the MH17 investigation has won a mixture of praise and criticism. Prime minister Mark Rutte has accused him of making ‘below the belt insinuations’ about the disaster and last May told him to choose between ‘continuing to make political capital out of MH17 or wanting us to reach a conclusion and hopefully convict the bad guys.’

However, with the CDA now one of the junior partners in Rutte’s new coalition, any action against Omtzigt could have unwanted consequences for a government with a one-seat majority in Parliament.

Omtzigt’s party did not respond to the allegations at the weekend, though CDA leader Sybrand Buma said that removing him from his role as MH17 spokesman was ‘not on the agenda’.

Buma later said he would spend the next few days considering Omtzigt’s position, while issuing a qualified defence of the MP: ‘I’m convinced Omtzigt only has one aim: to bring the truth about the circumstances of the disaster to light.’

VVD elder statesman Frans Weisglas, a former chair of the Lower House, said the allegations against Omtzigt, if proven, ‘justified his departure from Parliament’.

Relatives of those who died also vented their anger at the weekend’s revelations. ‘If this is true, it’s very serious,’ Evert van Zijtveld, chair of Stichting Vliegramp MH17 told AD. ‘He needs to be held responsible.’

Hella Hueck, who chaired the meeting in May, said she did not feel at the time that Omtzigt had tried to influence the discussion. ‘He helped me and the organisers prevent the man from delivering a half-hour tirade,’ she told WNL. ‘It’s not the case that he arranged speaking time for him, because it was an open meeting.’