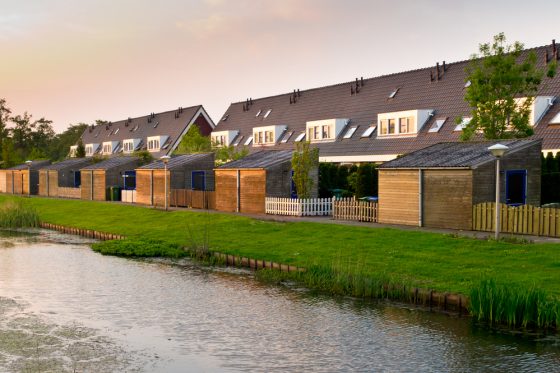 Many families are moving to smaller communities. Photo: Depositphotos.com

Young families are moving house even before their children reach school age especially if they reside in the four largest Dutch cities, Amsterdam, Rotterdam, The Hague and Utrecht, the national statistics office CBS said on Tuesday.

Of the couples living outside the four large cities who had their first child in 2012, 14% moved to another community within four years. But the rate was two to three times higher for those living in the big cities, the CBS said.

The shift was clearest in Amsterdam. Of the young couples living in the Dutch capital, 40% had moved, most to a nearby town, within four years of the birth of their first child. The figure for Utrecht was 24%, Rotterdam 28% and The Hague 27%.

It comes as no surprise that young couples in the top fifth of income rankings moved more often than those with lower incomes. This is a national trend, but is stronger in the big cities.

Just over half of the young families in the top income range in Amsterdam moved house, but the figure fell to less than a third for those with lower incomes, the CBS said.