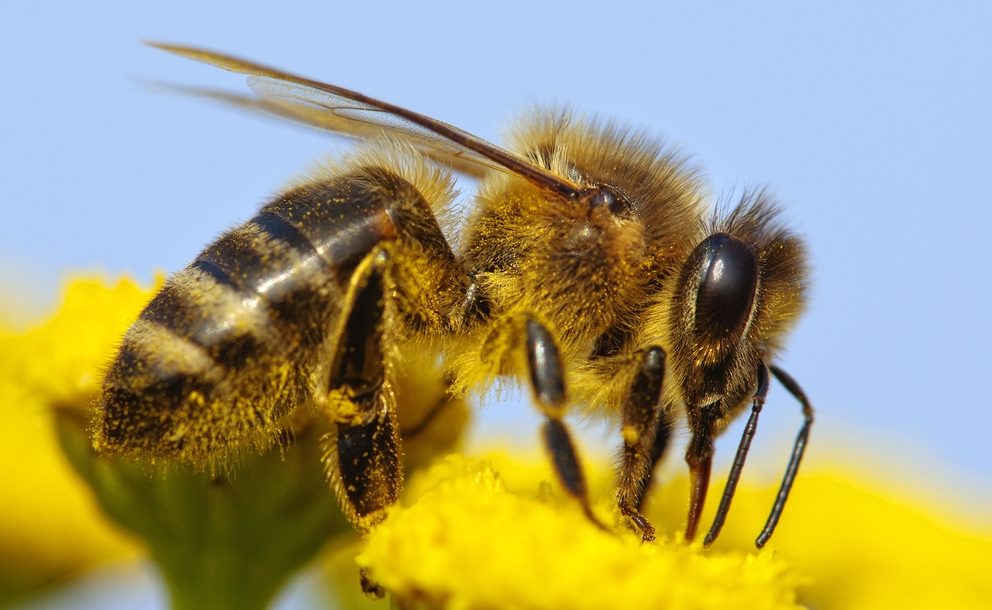 You’re more likely to die from a bee sting than in a terrorist attack in the Netherlands and despite perceptions to the contrary, the country has become a safer place in recent decades.

Those are two of the findings published in a new statistical atlas, De bosatlas van de veiligheid, which charts accidents and threats to life ranging from storms to domestic hazards.

‘There are serious dangers, but we do a lot to prevent them,’ author Henk Leenaers told NOS. ‘And when you look at the statistics you can see that the number of victims and incidents is decreasing. That doesn’t mean the dangers don’t exist, but in general things are getting better.’

Leenaers’s book shows how violent deaths, such as road traffic accidents, murder and even terrorism, are all on the decline, while the chances of being killed or injured by natural phenomena such as flooding, storms and earthquakes are increasing. ‘Human violence is going down, force of nature incidents are going up,’ he said.

However, the perception of danger often fails to reflect the reality, with people often overlooking real hazards, such as dust particles and sunlight, and worrying about rare but traumatic dangers such as a plane crash or a terrorist attack.

‘We’re scared of terrorism because it looks so terrible and happens totally at random, but the chance isn’t that big. The problem is that when it does happen it causes huge disruption,’ said Leenaers.

What the statistics omit is the impact of lost lives. The number one cause of accidental death is falling, but Leenaers points out that most people who die from falls are already old and frail, so the effect is less traumatic than a plane crash. ‘We experience that differently as a society because someone’s whole life is lost, rather than a few months at the end of a long life.’