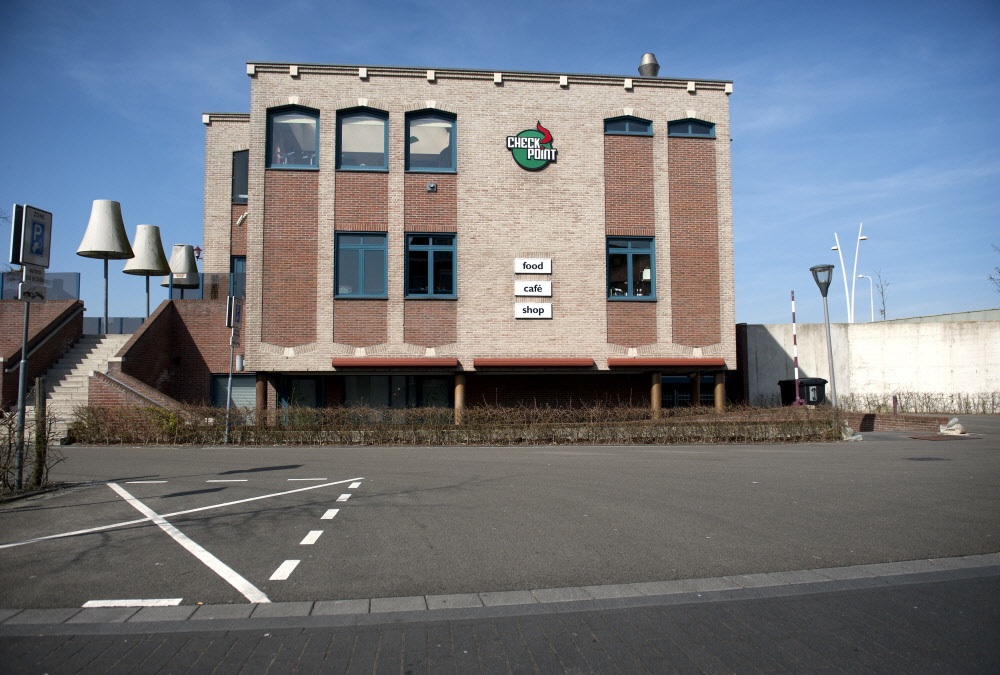 The owner of the former Checkpoint cannabis café in Terneuzen, close to the border with Belgium, has been found guilty of trading in soft drugs and membership of a criminal organisation but will not face any punishment after a legal process stretching back to 2010.

The appeal court judges in Den Bosch said the owner had broken the terms of his licence from the town council but said this is inevitable ‘when you run a profitable coffee shop’.

The public prosecution department had said the man, Meddie W, should be given a suspended jail term of seven weeks and a suspended fine of €250,000.

Checkpoint was for years the biggest cannabis café in the Netherlands, serving between 2,000 and 3,000 customers a day. To meet demand, the café had to have more than the accepted 500 grammes of cannabis on the premises – the limit to qualify under the coffeeshop licencing system.

At one point the cafe even moved from the town centre to a large out of town location with generous parking space, with council help.

The town council turned a blind eye to the issue until the public prosecution department decided to intervene, closing down the café and bringing criminal charges against the owner and staff.

In 2010 W was found guilty of membership of a criminal organisation, fined €9.7m and sentenced to 16 weeks in jail. That case went to appeal, at which the appeal court said that even though the cafe had too much marijuana on the premises this did not merit a prison sentence. In 2014, the Supreme Court ordered a retrial, hence Tuesday’s verdict.

The government is under pressure to tackle the grey area between coffee shop sales and the supply side, which is often in the hands of organised crime. It is planning to launch trials of licenced marijuana production in several local authority areas.

The police dismantled 5,856 marijuana plantations in 2015, or nearly 16 a day, according to the latest available figures. However, police estimate this is only one fifth of the total.