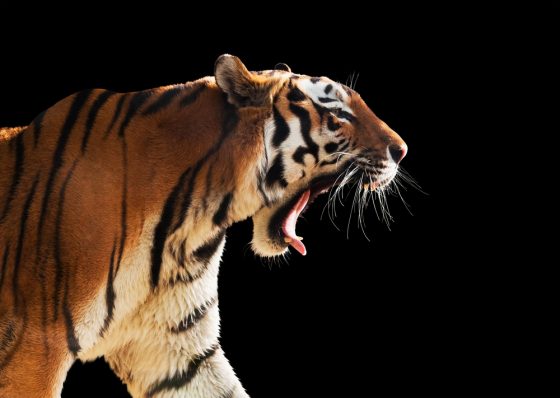 Two tigers from an abandoned zoo in Aleppo in Syria are to be looked after by an animal rescue centre in Friesland, public broadcaster NOS reports.

Tigers Soltan and Savida are expected to arrive at Schiphol on Monday from where they will travel to the Felida Big Cat Centre in Nijeberkoop.

Animal carer Juno van Zon was part of the team that organised the rescue at the Magic World Zoo where the tigers have endured six years of bombing and poor food. According to Van Zon the animals are wary of people and very stressed.

‘Their pelt has lost its shine, and they are having neurological problems, probably because of bad treatment and malnourishment,’ Van Zon told NOS. ‘At the centre we can give them the physical and mental care they need.’

The owner of the zoo, who left the country shortly ater the war broke out, has given animal rescue organisation Four Paws permission to evacuate another eleven animals from the Syrian zoo, among which lions, hyenas and bears.