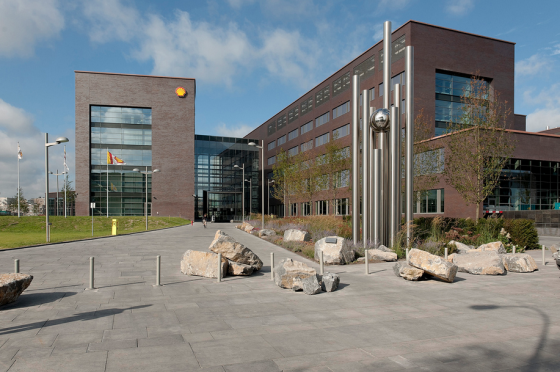 Shell is closing its global headquarters for technology and research in Rijswijk and moving some 2,000 workers to Shell operations in The Hague and Amsterdam, broadcaster NOS said on Thursday.

The company, which said earlier this year that hundreds of jobs will go in Rijswijk and Amsterdam, claimed the move will not cost any more jobs and is unconnected to those previously-announced, NOS said.

‘We have looked at our locations in the Randstad area and decided to reduce them from four to three,’ a spokesman told the broadcaster. ‘Our headquarters are being renovated and our location in Amsterdam expanded so we will have more room there. That will be more efficient.’

The shift will begin in the second half of next year and take several years to complete. It could be as much as three to five years for the entire Rijswijk operation to be closed down, the spokesman said.