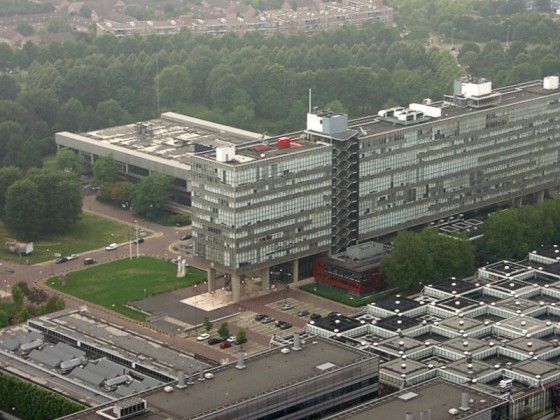 Spending on research and development by companies, institutions and higher education reached nearly €14.3bn in 2016, roughly 4% more than in the previous year and the highest ever reported in the Netherlands, the national statistics office CBS said on Friday.