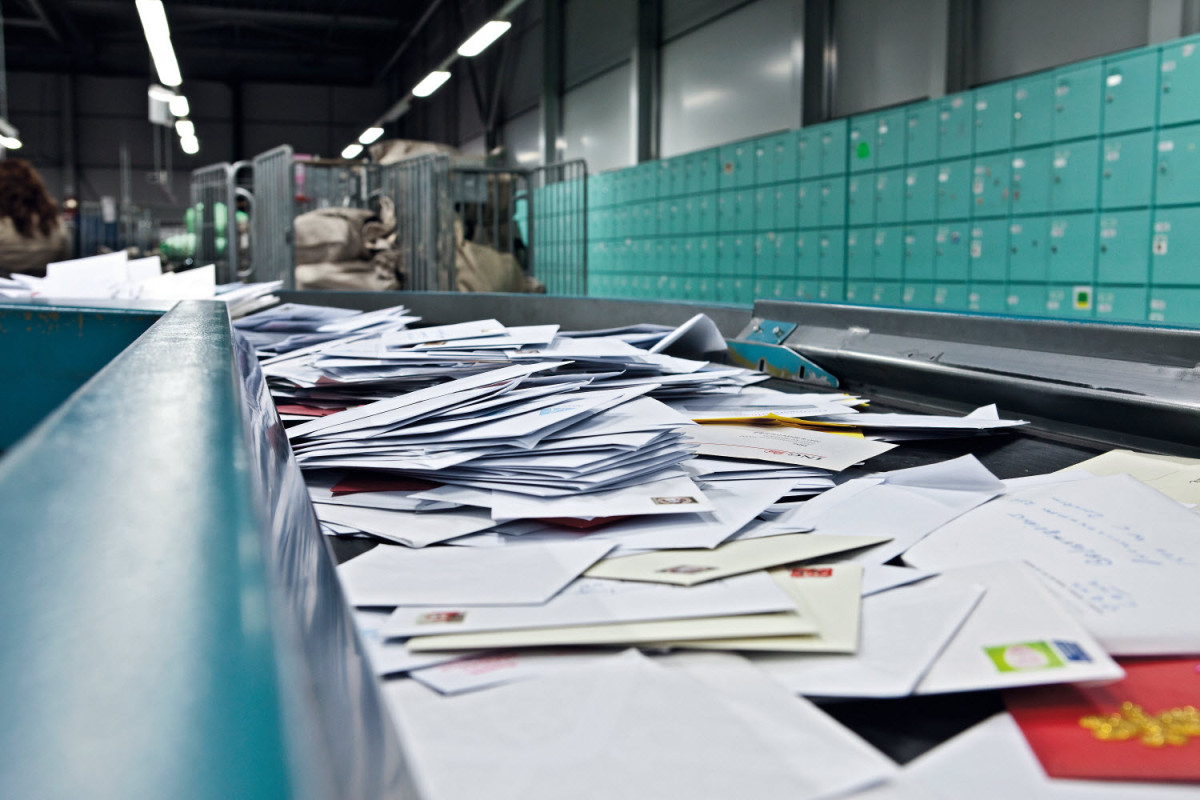 Sandd is issuing its own stamps, priced at 60 cents compared to PostNL’s rate of 78 cents. However, customers will not be able to post Sandd-stamped envelopes in the orange PostNL letter boxes. Instead they will have to use a DHL service point, not all of which are set up to carry Sandd letters.

Sandd said the twice-weekly service is designed for non-urgent mail. The company delivers letters on Tuesdays and Fridays, while PostNL has five deliveries a week from Tuesday to Saturday.

The postal delivery market was liberalised in the 1990s, when the PTT post and telecommunications service was privatised and renamed PostNL. The state-owned PTT’s monopoly on postal deliveries dated back to 1810.

In 1997 private firms were allowed to deliver packages weighing more than 350 grams. The last weight restriction was removed in 2009, but until now firms such as Sandd have only carried corporate mail.