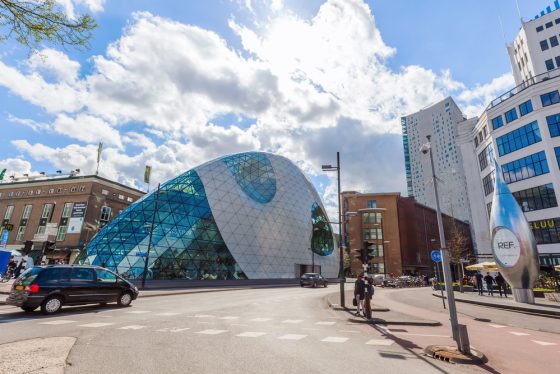 Eindhoven is the largest city in Noord-Brabant

The industrial heart of the Netherlands has shifted to the southern provinces of Noord-Brabant and Limburg and away from the ‘big cities’ provinces of Noord- and Zuid-Holland and Utrecht, the national statistics office CBS said on Thursday.

The CBS said that 36.6% of industrial ‘added-value’ in the country was generated in Noord-Brabant and Limburg. Added-value is the most important tool for measuring the contribution of an industrial sector to the economy, the CBS said.

Brabant alone was responsible for 27.3% of the national total. Traditionally the western part of the Netherlands, dominated by the Randstad cities of Amsterdam, Rotterdam, The Hague and Utrecht, formed the country’s industrial heart.

However, the CBS notes, the southern provinces have been ahead of the Randstad cities since 2011 in terms of industrial added-value. The western part of the country has been in a decline as an industrial centre since the 1970s and at present the service sector accounts for 85% of economic added value in the big cities, the CBS said.

In the southern provinces the service sector accounts for 70% of the added-value, with the industrial sector accounting for 21.2%.