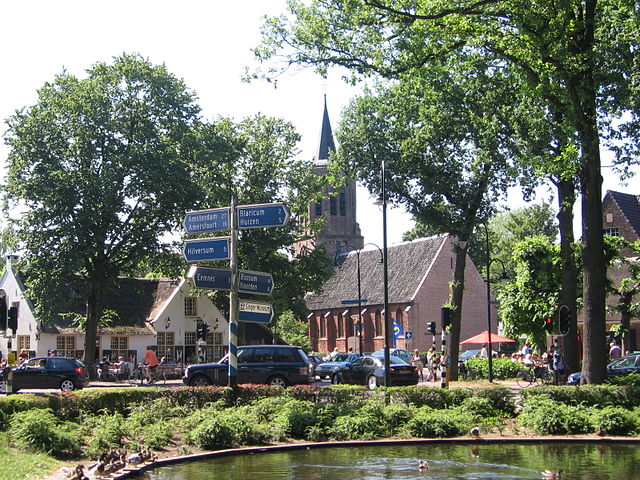 Laren has lots of millionaires. Photo: M.Minderhoud via Wikimedia Commons

A new report by the national statistics office CBS sheds light on the lives of Dutch millionaires, who now account for 1.4% of the population but control 44% of the wealth.

In total, the number of millionaires in the Netherlands rose by 500 to 106,200 in 2015, the CBS said. The agency defines a millionaire as someone with more than €1m in assets, excluding their own home and mortgage.

Some 80% of the millionaires are entrepreneurs of some sort – half have a majority shareholding in a company and one third are self-employed, such as models, djs and football players.

Farmers account for roughly 20% of the millionaires with dairy farmers accounting for a large proportion of them. The financial services sector is second on the list of millionaire jobs.

Millionaires are most likely to live in Laren, Bloemendaal and Blaricum, where 10% of the local population is worth more than €1mln.

They are also more likely to be married – 71% compared with 45% among the rest of the population. Just 7% are divorced, half the general divorce rate.

They are less likely than the population as a whole to be overweight and to smoke, but they are more likely to drink. Golf and tennis are their sports of choice.