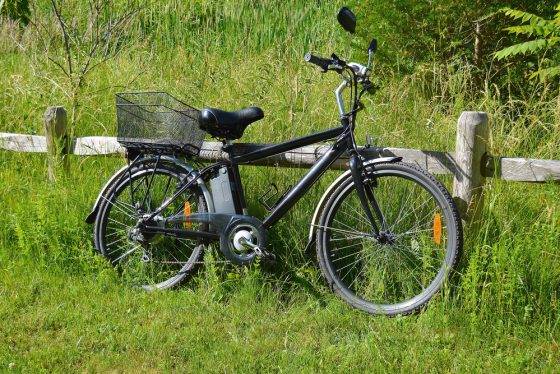 More people are now being killed on the Dutch roads while riding an electric bike than in moped accidents, according to new figures on traffic-related deaths.

Since 2014, at least 79 people have been killed in road accidents while using an e-bike, of whom 87% were over the age of 60, police figures show. An e-bike is a normal bike fitted with an electric motor and sales have been soaring in recent years.

The death toll is ‘very worrying,’ police spokesman Egbert-Jan van Hasselt, who heads a road safety team, told the AD. ‘People are staying active for longer and are more likely to go for an e-bike. But unfortunately, some of them lack the skills to control them.’

Van Hasselt says people should take a course in using an e-bike. ‘They are not a normal bike,’ he said. ‘They give you and extra boost and sometimes that happens when you don’t expect it.’ In addition, older users should wear a helmet, Van Hasselt said.

Another problem is that bike paths are becoming busier, with a greater variety of two-wheelers, and that brings its own problems, he said.

Last year, 629 people died in road accidents in the Netherlands, of whom 189 were cyclists, and 28 were on e-bikes. Police do not expect a downward trend this year.

According to RTL, most deaths occur on roads where the maximum speed is 50 kph and 41% of people are killed close to home.