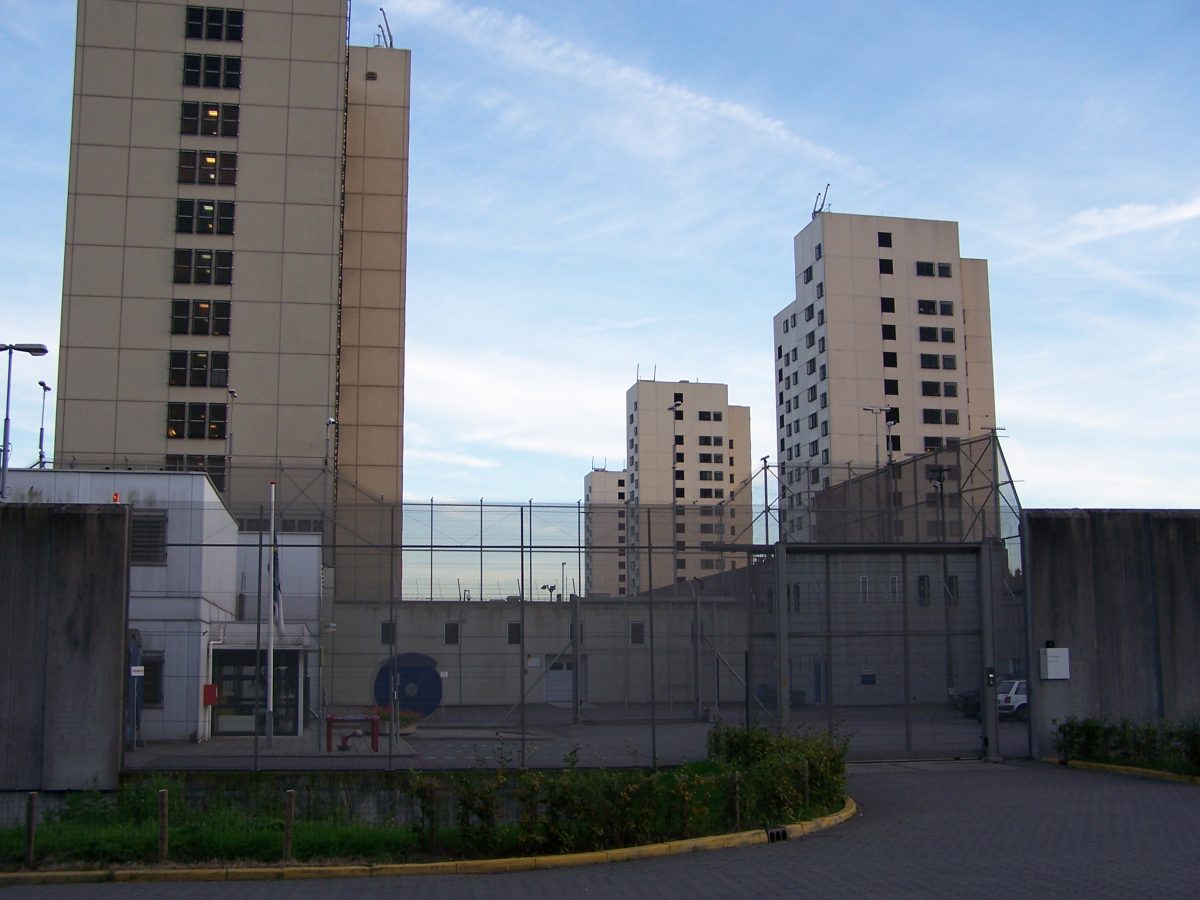 Amsterdam’s former Bijlmerbajes prison complex is to be redeveloped as a suburb after the government sold it for €84 m to a subsidiary of building giant BAM.

Five of the six prison towers will be pulled down, while the sixth is being refurbished as a ‘green tower’ with a park and urban farm. The whole site will house 1,350 people in a mixture of flats, houses and care homes, both privately owned and rented.

The prison’s headquarters will become an artist’s studio complex, while a school, health centre, restaurants and cafes are also planned.

The government put the prison site up for sale after it closed last July, since when it has been used to accommodate asylum seekers. AM, a property development arm of BAM, paid €84 m for the site.

Opened in 1978 and officially known as the Penitentiaire Inrichting Over-Amstel, the Bijlmerbajes was envisaged as a humane prison without bars on the windows. However, bars, known as lamellen, were later added when the ‘unbreakable’ glass failed to live up to its billing.