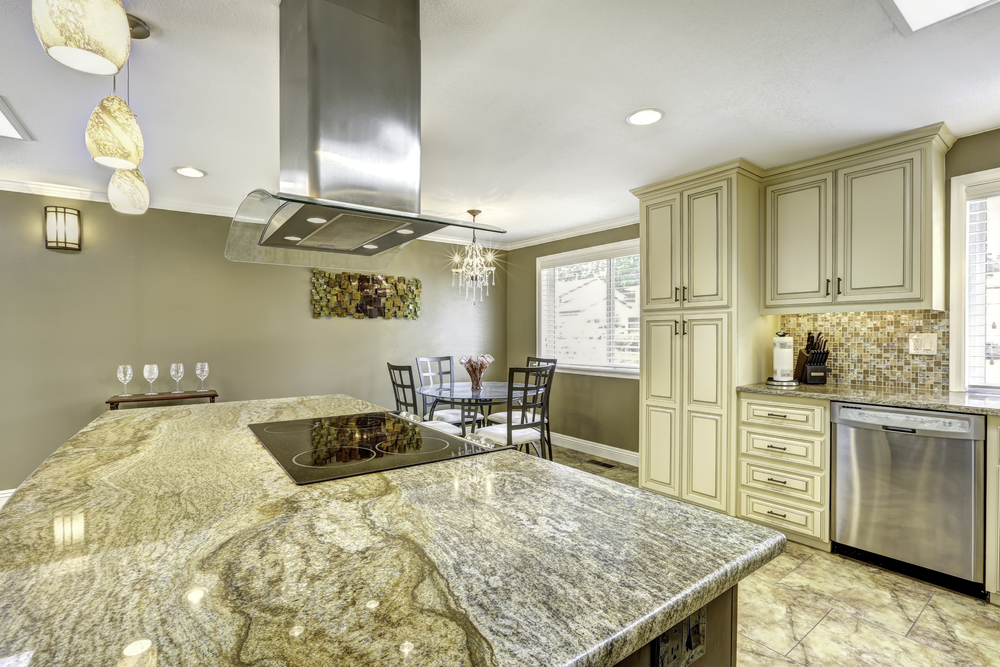 Three Dutch companies which import stone from abroad have bought granite from quarries in India where child labour is used, Trouw said on Wednesday.

Some of the workers in the quarries are also vulnerable to debt slavery because of debts owed to their employer, according to a new report by three Dutch NGOs. The  NGOs base their claims on an investigation into working conditions and export data.

The three firms supply granite for worktops for kitchen suppliers, window sills for the building industry and stone tiles for gardens, floors and bathrooms. All three say they are taking action to stop the abuse.

India is the largest exporter of granite in the world. The researchers interviewed 172 employees at 22 quarries in the Indian states of Andhra Pradesh, Karnataka and Telangana. They found evidence of child labour at seven of the quarries and debt slavery at 19. In total, 22 western companies were found to have bought stone from a quarry using child labour.

The paper also states that the Dutch stone importers association VNNI has withdrawn from talks within the government’s SER advisory group which was working on a covenant for the sector. The VNNI says that the process is too expensive and that the companies concerned import relatively little stone from India.

According to the VNNI, debt slavery is also a bigger problem than child labour in the quarries. ‘The quarries are in remote areas and there is often no school nearby so parents take their children with them to the quarry,’ VNN’s treasurer Niels Ros told the paper.