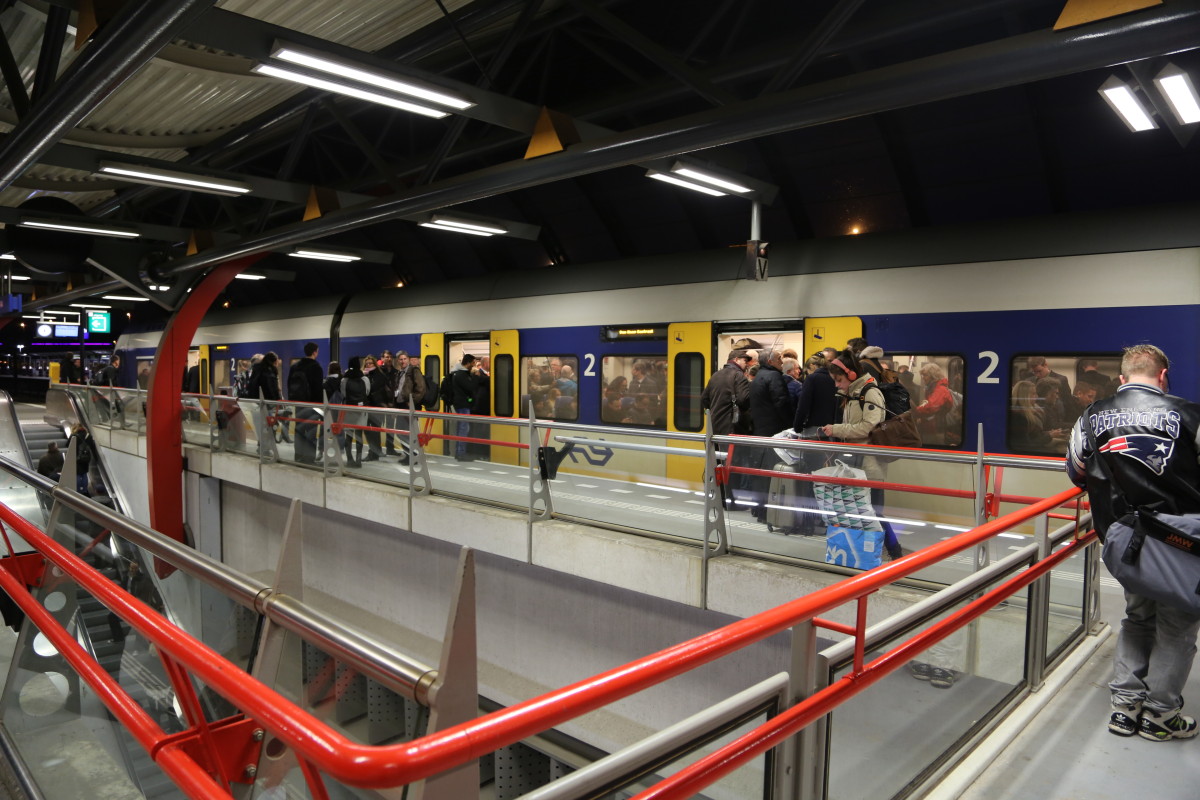 Train operator NS has warned commuters to be prepared for packed carriages in September as passenger numbers are set to hit a new record high.

The month after the holiday season is traditionally the busiest of the year as workers and students resume their daily routine, but with the economy recovering and unemployment falling the number of passenger journeys is expected to rise to 35 million in September.

Commuters have been urged to avoid the peak rush hour, between 7.30am and 8.30am, if possible, or prepare to stand for all or part of their journey.

NS has added 58 trains to its fleet this year and extended trains on some routes, but spokesman Erik Kroeze said the rail network was close to full capacity.

‘Soon we will be at the point where there are no more railway lines for all the trains,’ said Kroeze. ‘There needs to be some real investment in the infrastructure.’