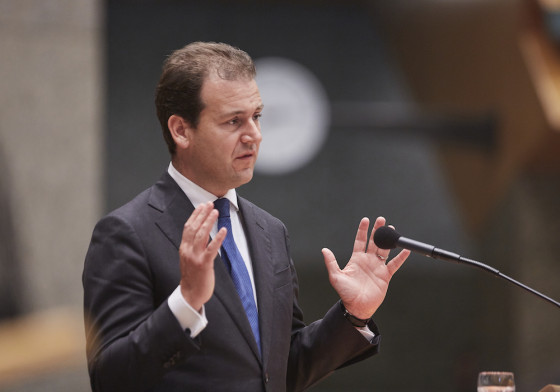 With formation talks expected to last for some considerable time, a political crisis might be on the horizon for the acting government, the Volkskrant reports.

As talks will be on-going, VVD and Labour will have to deliver the budget for 2018. But chances are they will not be able to do so because of a political red line drawn by acting  social affairs minister Lodewijk Assscher regarding primary teachers’ salaries.

Asscher said his party would not sign the budget if the teachers, who went strike on June 27 and threatened further strikes in the new school year, were not given a raise.

However, the education budget currently has a hole of €500mn and junior education minister Sander Dekker (VVD) has said he will not increase teachers’ salaries in the short term, the paper writes.

The budget is traditionally presented on ‘Prinsjesdag’, the third Tuesday in September, which means negotiations have to be finished in the last two weeks of August.

According to VVD parliamentary party chairman Halbe Zijlstra, Asscher is showing off: ‘Perhaps we can do something for teachers but don’t claim something beforehand. What he’s saying: this will happen thanks to me,’ he told the Telegraaf on Thursday.

If VVD and Labour fail to reach agreement on the budget the VVD will have to go it alone in what would be a temporary ‘Rutte IV’, the paper writes.