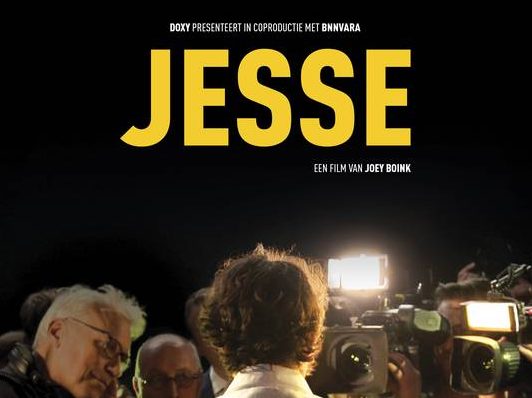 Part of the poster advertising the programme

Public broadcaster BNNVARA has cancelled plans to broadcast a documentary about Jesse Klaver, leader of the left-wing green party GroenLinks, because it was made by someone who campaigned for the party at the last general election.

The leaders of several parties, including the anti-Islam PVV and right-wing FvD, criticised the programme, saying it is nothing more than a commercial paid for by taxpayers.

GroenLinks said that it regretted the decision. ‘It is noteworthy that they have decided not to broadcast it, seeing as BNNVARA commissioned the programme in the first place,’ the party said.

Maker Jan Boink was not only involved in the campaign which saw the party boost its seat total in parliament from four to 14 but is a good friend of Klaver, broadcaster NOS said.