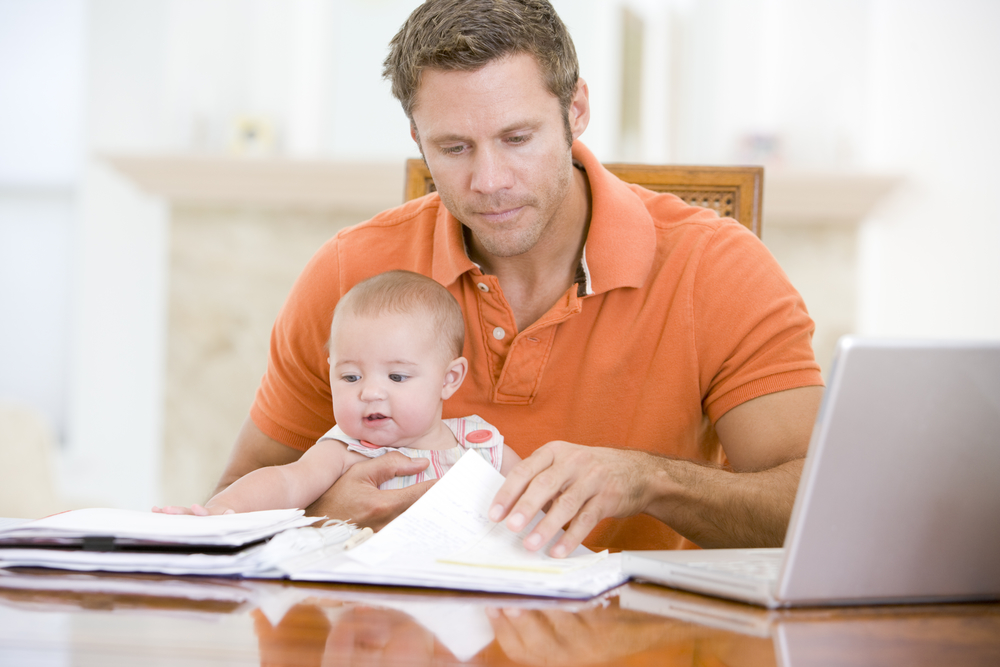 While a high proportion of the Dutch have a job, the number of hours they work is one of the lowest totals in Europe, the national statistics office CBS said on Wednesday.

Only the Spanish, Croats, Greeks and Italians work fewer hours, but this is due to the high unemployment rates in those countries, the CBS said. Those who do have a job, work longer hours than the Dutch.

The figures show that 12.8 million of the Dutch population have some form of job – roughly seven in 10 men and six in 10 women. Only Sweden, German and Estonia have a higher rate of labour market participation.

But the total number of hours they work is very low compared with the rest of Europe, says chief economist Peter Hein van Mulligen. ‘As we know, the Dutch like to work part-time and labour market participation is high,’ he told the Volkskrant. ‘But these new figures show that the high number of jobs does not compensate for the shorter working week.’

Taking the entire population of working age into account, the Dutch work 20 hours a week, compared with 24 hours in Sweden, Estonia and the Czech Republic.

‘Because labour productivity is high, the Dutch can allow themselves to work less,’ Van Mulligen said.

Nevertheless, the greying population means that people will have to start working more, he said. Although the retirement age is being raised to 67, there is still room to boost the number of hours people work as well, he said.