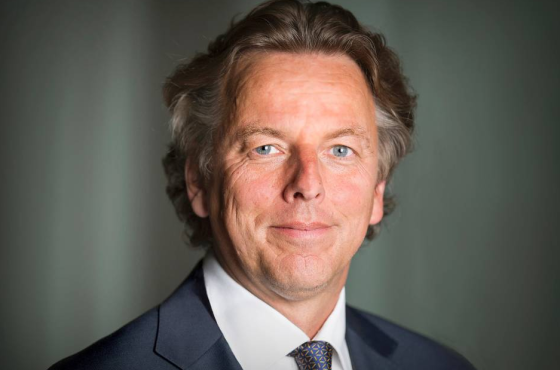 Hungary has pulled its ambassador out of the Netherlands, in response to criticism by the outgoing Dutch ambassador in Hungary.

Gajus Scheltema reportedly criticised Hungarian prime minister Viktor Orbán’s government in a magazine interview, comparing its rhetoric to that of Islamic terrorists, and sparking the row.

According to the ANP, Hungarian foreign minister Péter Szijjártó announced on Friday that ‘contacts at an ambassadorial level have been suspended indefinitely’, and said Scheltema had overstepped the boundaries of his role.

“Of course, we can in no way say or give the impression that the Hungarian government has the same methods as terrorists,” he told the Dutch press. “That is simply not good and I distance myself from that.”

He said he would be discussing the matter with the Hungarian foreign minister, but did not want it to be a big issue.

He added, though, that the Netherlands does have some criticisms of Hungary which – despite EU agreements – will not accept refugees and has very strict regulations for NGOs. “But this,” added Koenders, “has nothing to do with the methods of ISIS.”