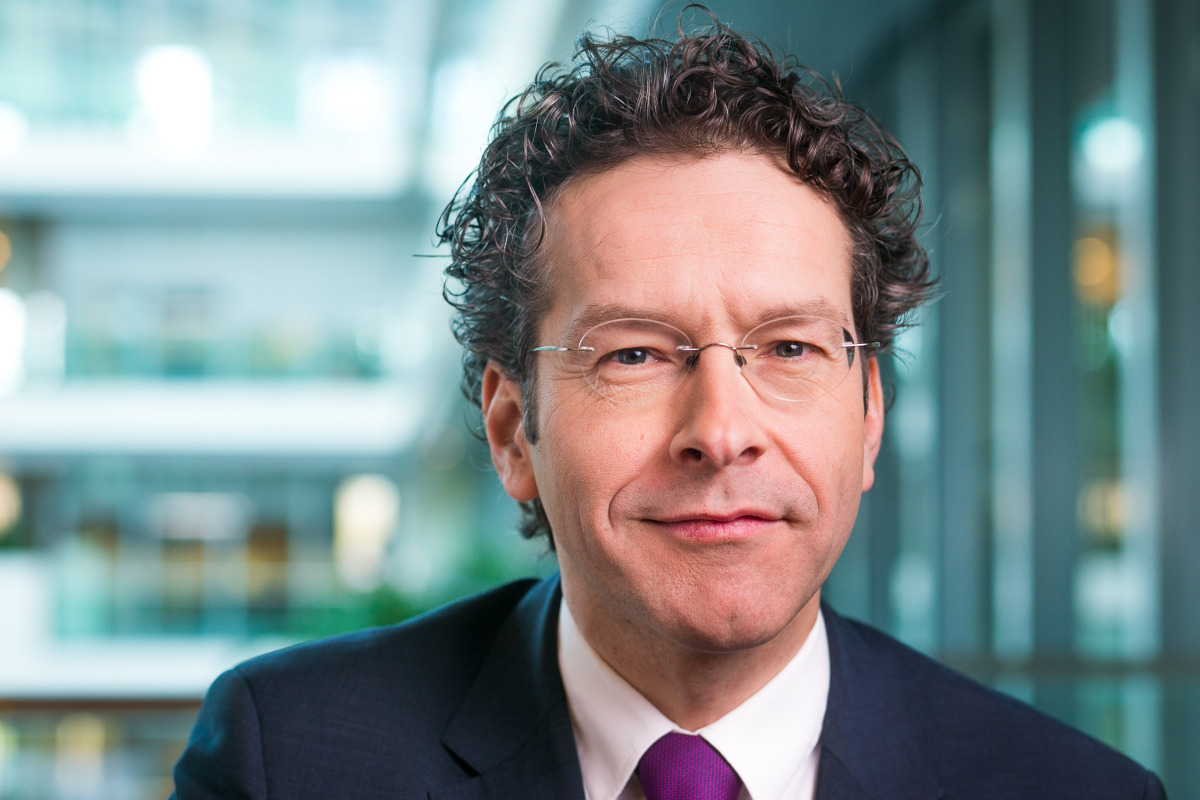 The Dutch government has launched a claim against Deutsche Bank for €13 million that it says is owed as a result of negative interest rates.

The German bank holds cash deposits with the Dutch state to underwrite derivative contracts. Usually the government pays interest on the deposits, but because the interest rate has dropped below zero finance minister Jeroen Dijsselbloem says the government is due a payment from the bank.

‘All other counterparties with the Dutch state are paying negative interest on the collateral that is held in cash,’ Dijsselbloem wrote in a letter to parliament. The case will have to be heard in the English courts because the contract with Deutsche Bank was drawn up under English law.