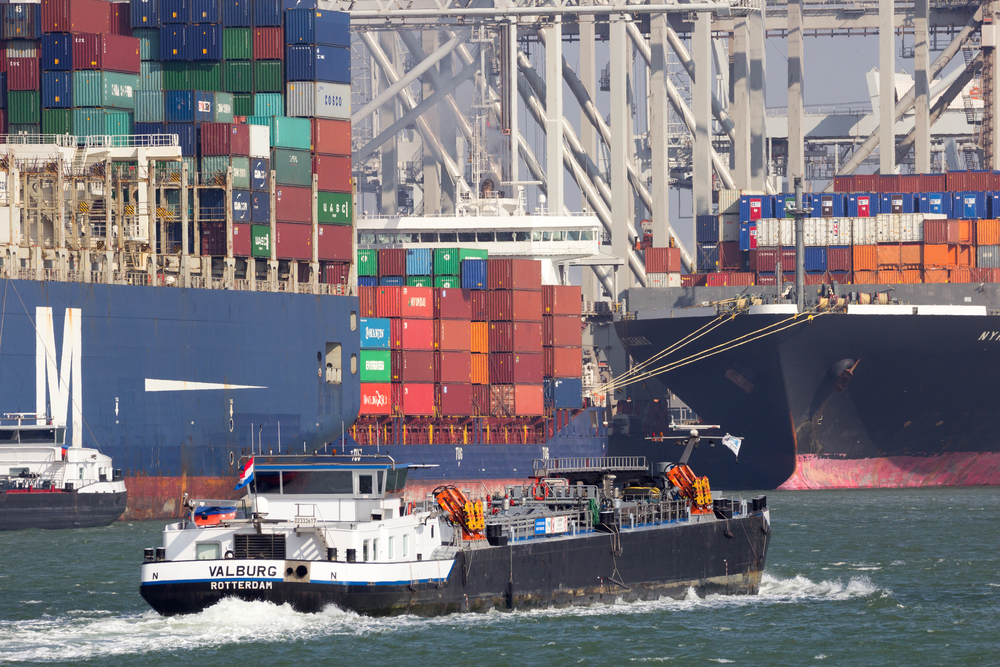 Dutch exports to Britain fell 2% in the first six months of this year compared with the year earlier period, according to new trade figures from national statistics office CBS.

The drop in the price of sterling also had an effect. Goods priced in euros were almost 10% more expensive for British importers during the period.

Some 7.5% of Dutch exports go to Britain, making it the third biggest export destination behind Germany and Belgium.