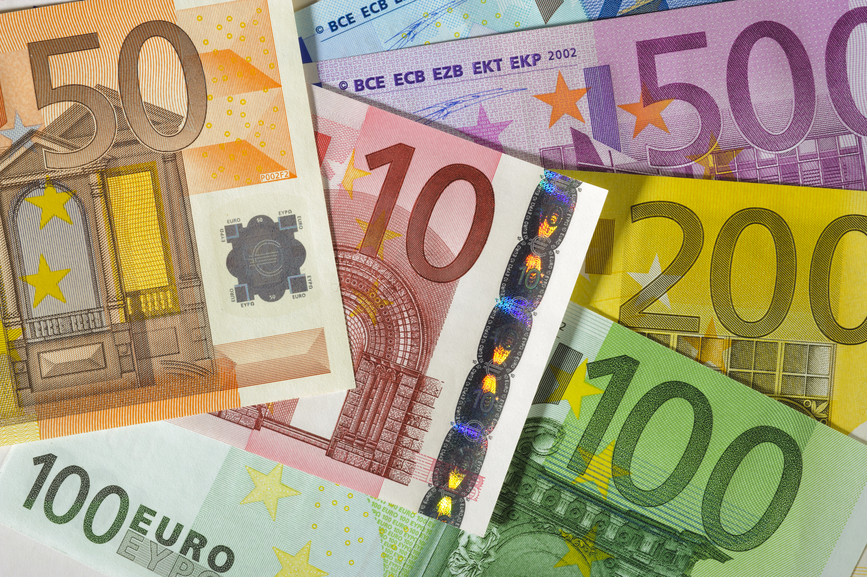 An experiment to provide one man with a minimum income through crowdfunding is to end after three years after organisers said they were struggling to raise the cash.

The Groningen-based organisation MIES has raised the money for the past two years to allow one person to live for a year on a guaranteed income of €12,000. The project was designed to see how people’s lives were changed by not having to worry about earning an income.

However, when it became clear that not enough donations had been received to fund a third year the scheme was abandoned, MIES spokesman Ronald Mulder told RTV Noord.

‘The first €12,000 took exactly 100 days to raise, the second round lasted nearly nine months and for the third year we have reached around a quarter of the target figure,’ he said.

Mulder added that he still hoped to hit the target for the third year but there were no plans to extend the scheme further. ‘After that we will end the experiment and it’s over to the politicians.’

Mulder denied that the experiment had failed and said the dwindling donations were largely a result of reduced campaigning activity. ‘Around 3,000 donors contributed unconditionally,’ he said.