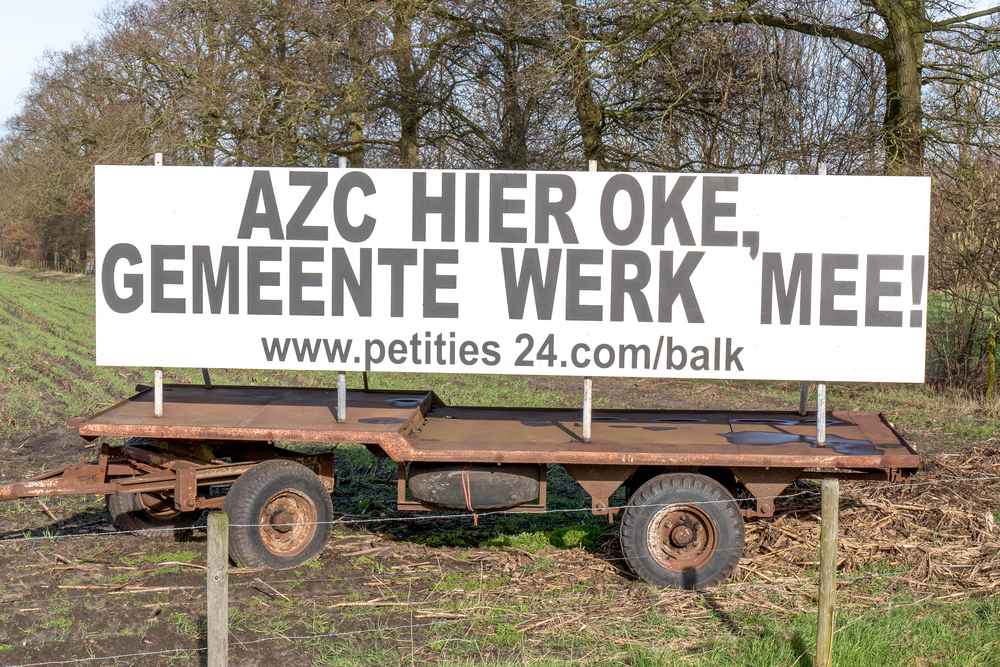 The Netherlands has so far taken in 2,100 refugees under the European quota plan drawn up in 2015 when some 160,000 refugees were forecast to arrive in Italy and Greece, broadcaster NOS reports.

The Netherlands had been set to accept some 9,000 people under the quota plan, but the actual numbers of people claiming refugee status in the two countries is far below expectations.

In total, 25,000 people have been allocated help in another European country.

In June, judges in The Hague said the Netherlands does not have to take in any more refugees from camps in Italy and Greece than it has already has.

A foundation called We Gaan Ze Halen (we are going to fetch them) had taken the Dutch state to court, arguing that the Netherlands had not taken in enough asylum seekers under the terms of the EU resettlement deal.

‘The number of refugees to be divided up [between member states] does not have to be adhered to because the number [of refugees] has not been in line with the September 2015 expectations,’ the court said in its ruling.

The EU quota scheme is due to expire in September. The Netherlands has said it will take a further 370 refugees before that date, NOS said, without quoting sources.