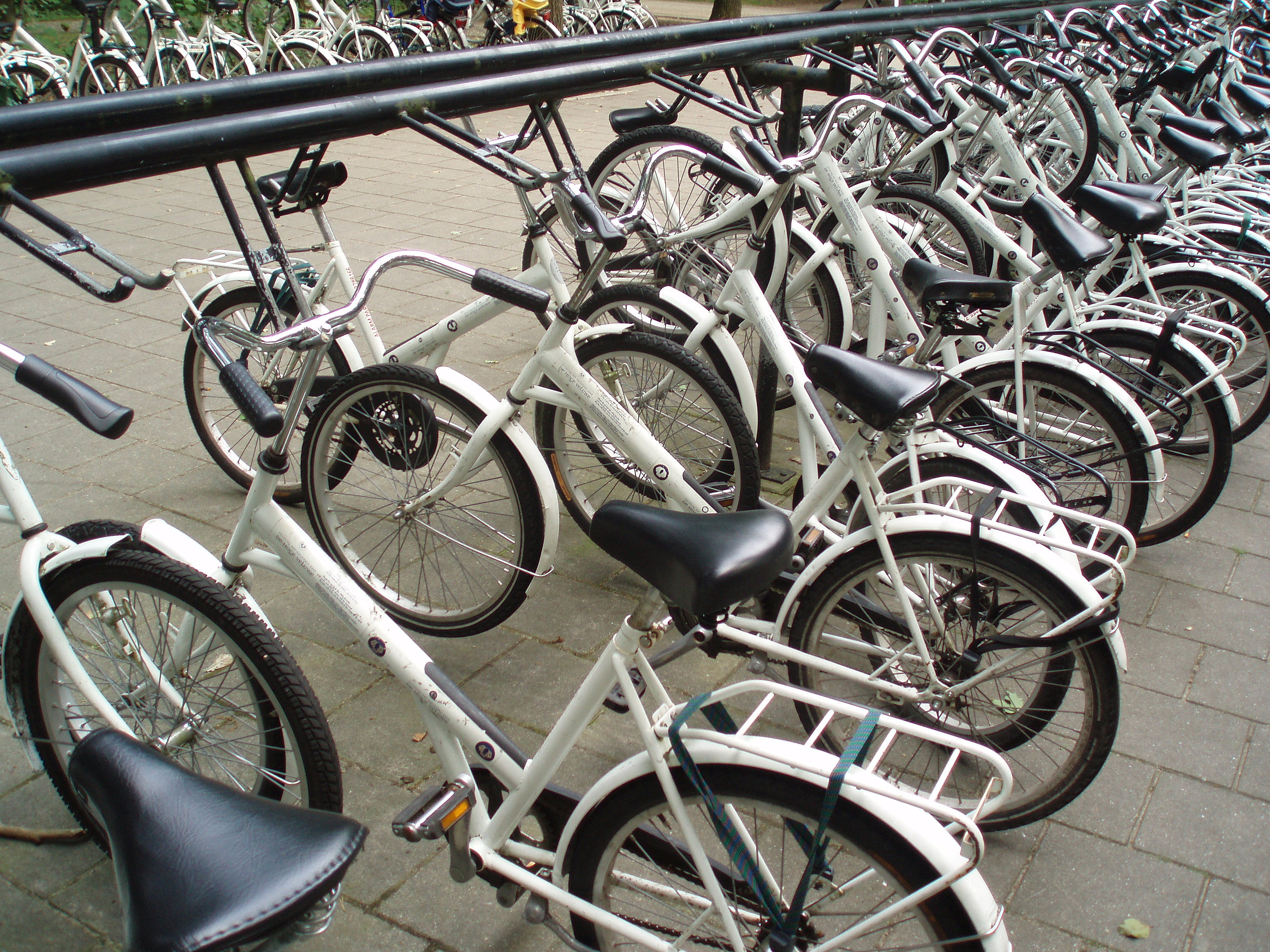 Amsterdam city council is planning to stem the surge in bike sharing schemes operating across the Dutch capital, the Parool said on Wednesday.

Over the past few months several app-driven schemes allowing people to share bikes for a small fee have sprung up and hundreds of two-wheelers have been left at strategic locations all over the city.

Companies such as Flickbike, Donkey Republic, Erbee and Hello Bike have started up operations in Amsterdam and say their bikes are meant for locals not tourists.

But the city council is not happy with the arrival of so many shared bikes, particularly as it is fighting a losing battle to make sure there are enough bike racks and to keep them free of wrecks.

‘These shared bikes, particularly those which use a free-floating concept, threaten to take back the space we have made and we do not think this a desirable development,’ a council spokesman told the paper.

It is not yet known what action the city is to take but the council has warned the companies that they are planning to bring in rules.

In Dublin, local bye-laws have been changed to force the shared bikes off the streets.

D66 city councillor Jan-Bert Vroege told the Parool that he favoured a public tender process to award a single contract for shared bikes. ‘Public space belongs to everyone,’ he said. ‘People who want to earn money from it should keep to the rules and pay for it.’

In the 1960s, Amsterdam activist and ‘provo’ Luud Schimmelpennink devised the first bike sharing scheme, known as the‘white bike’ plan, to counter the rise of pollution and cars.

The project was not picked up by the city council and the 50 bikes painted white by the provos soon disappeared. Schimmelpennink revised the plan in 1999 but that ran into technical problems.

In 2002, Schimmelpennink was involved in plans to set up a free bike scheme in Vienna, followed by Lyon and Paris. Today dozens of cities all over the world have embraced the concept of the free bike.