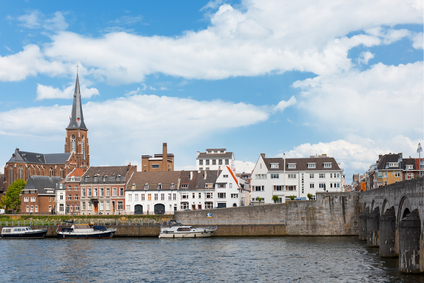 Maastricht has more shops per head than Amsterdam, but the tourist hotspots of the Wadden Islands are a shopper’s paradise, new figures show.

The Limburg capital’s 854 shops represent 7 for every 1,000 population, compared to a concentration of 6.4 in Amsterdam, according to statistics published on Tuesday by the national statistics office CBS.

However, the islands have nearly three times as many shops per resident, largely because tourists outnumber locals during the holiday season. Vlieland, with 20.3 shops per 1,000 residents, leads the league table, followed by Schiermonnikoog in 13.8, Terschelling on 13.2 and Texel on 13.1.

The CBS said there are nearly 88,000 physical shops in the Netherlands. Clothing shops represent 18% of the total, followed by supermarkets at 7%, flower shops (4%) and bicycle shops, drug stores, furniture stores, butchers and shoe shops, all at 3%.

Little has changed over the past 10 years the CBS said. The Wadden islands took pole position a decade ago and Maastricht headed the table of the 25 biggest cities.