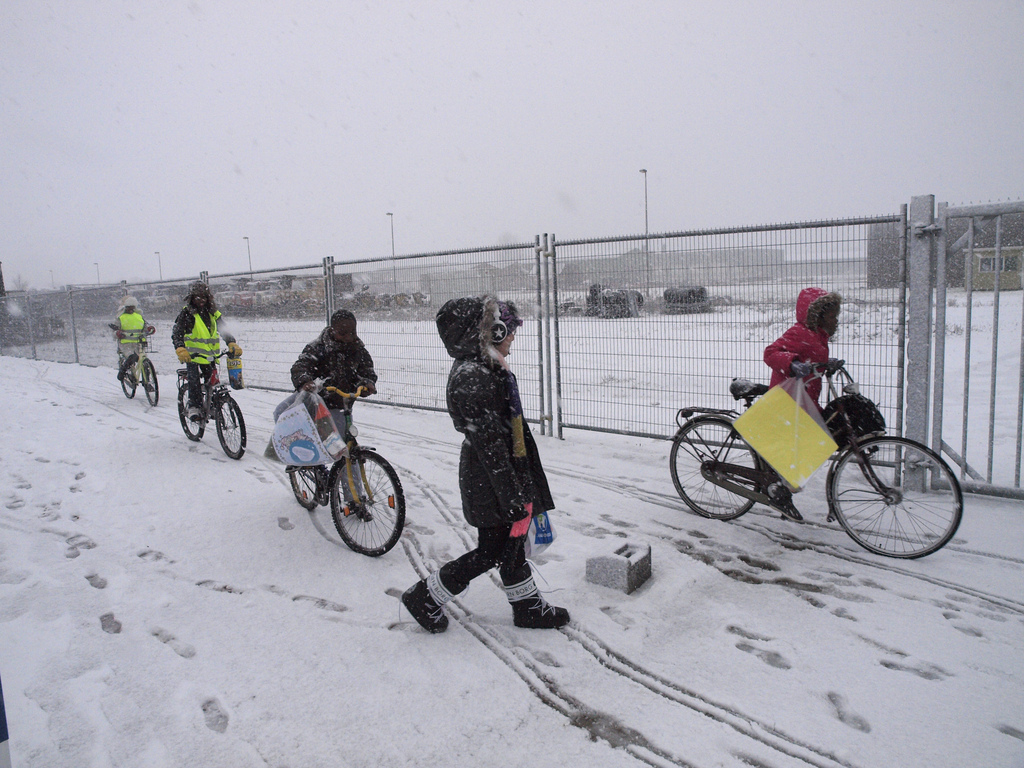 The number of people applying for asylum in the Netherlands from countries considered to be safe has dropped dramatically in the first six months of this year, Trouw said on Wednesday.

Some 1,200 people from Morocco claimed asylum in the Netherlands in the second half of last year, but just 485 did so in the first six months of 2017, the paper said, quoting immigration service statistics.

These countries are all considered safe and their nationals have very little chance of winning refugee rights in the Netherlands.

Junior justice minister Klaas Dijkhof said last year that the claims from people who were nationals of safe countries was placing an unfair burden on the Dutch asylum system. In addition, they were causing too many problems in the refugee centres and communities they had been assigned to, he said.

The minister also scrapped the payment made to failed asylum seekers to help them resettle back home to claimants from Morocco, Albania and Algeria.

A spokesman for the minister was unable to tell Trouw if this was responsible for the drop in claims. ‘The first results are encouraging but you need a longer period to establish if there really is a downward trend,’ the spokesman said.

Despite the drop this year, there are still far more claims being made than in 2015, a spokesman for refugee agency Vluchtelingwerk told Trouw. In 2015 just a few Moroccan nationals applied for asylum but this year 48 did so, the spokesman said.

Some 1150 people a month are currently claiming asylum in the Netherlands, Trouw said.