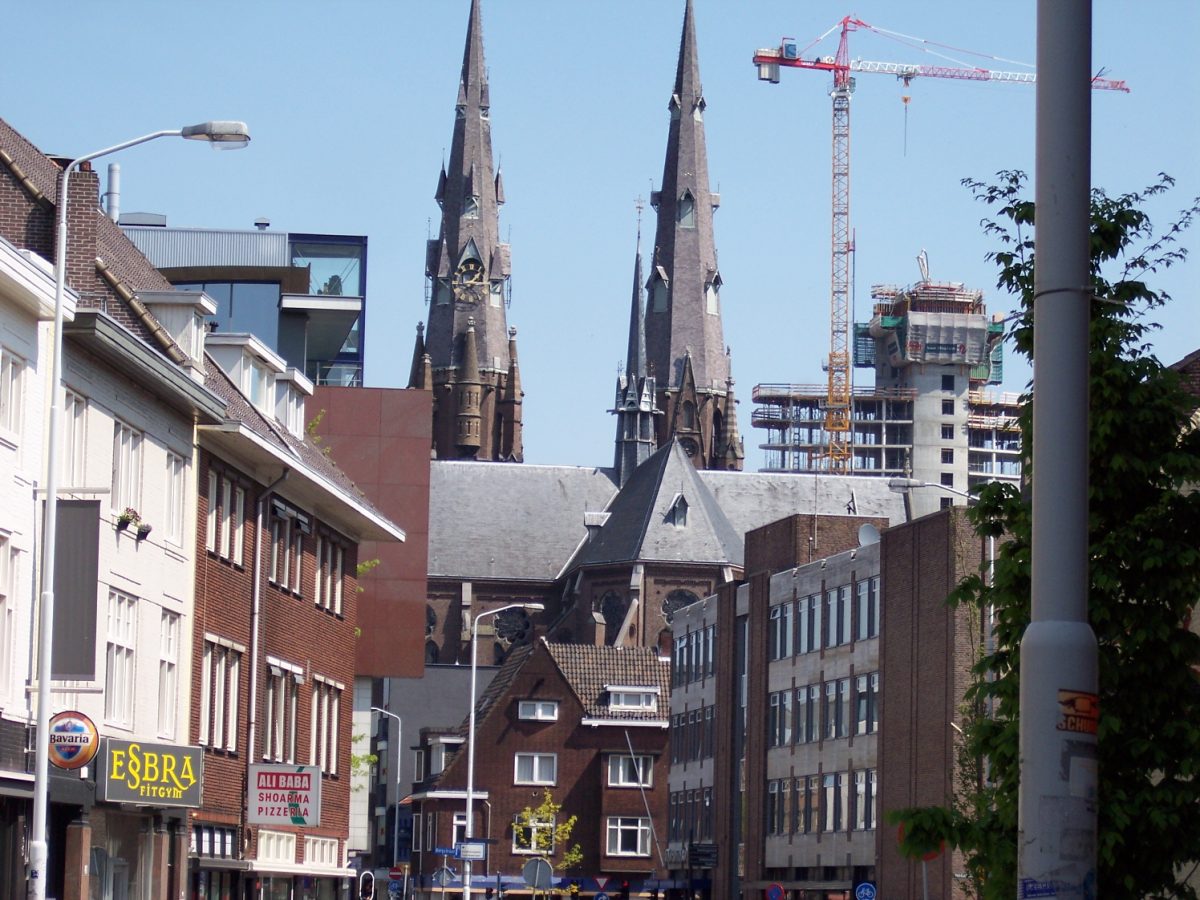 Eindhoven’s economy grew faster than those in the four largest Dutch cities – Amsterdam, Rotterdam, The Hague and Utrecht – in 2016.

The national statistics service CBS found that industry contributed heavily to Eindhoven’s growth which it put at 3.6% of GDP. Gross value-added exceeded €13bn for the first time, a  3.5% increase over 2015.

The industry and energy sector scored an 8.2% gain, well above the national average of 2.7%, the CBS said in its Urban Data Center Eindhoven study. Eindhoven is home to a relatively large number of high-tech firms.