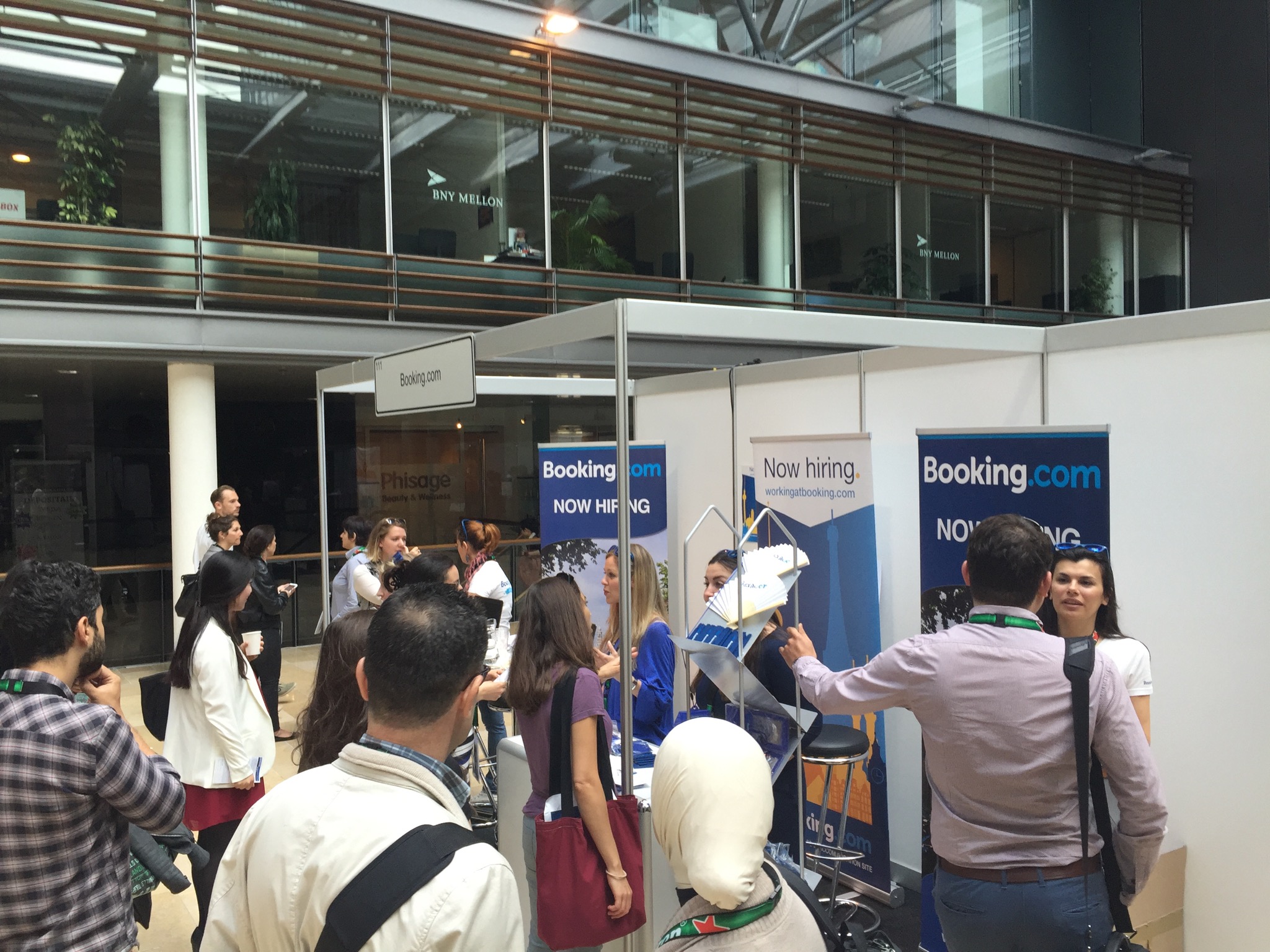 Looking for work at a jobs fair. Photo: Expatica.com

Unemployment in the Netherlands fell to 4.9% in June, the lowest level since the summer of 2011, the national statistics office CBS said on Thursday.

Jobless numbers have fallen by an average 5,000 a month for the past three months, reaching 446,000 in June. The number of people in paid employment increased by an average 11,000 a month in the same period, the CBS added.

The number of unemployed declined because more people found jobs than lost them, the CBS explained. In June 118,000 were in paid employment who had been jobless three months earlier.